I recently worked with Agile Films once again to create some super subtle VFX elements for Vancouver Sleep Clinic’s new music video for a track entitled “Someone To Stay”.

When I say subtle, I mean subtle. The initial shots of the video just required tiny amounts of dust particles floating around the lead signer’s hands which he interacts with. Initially I started with a look that was more detailed and had slight elements of colour, but the directors comments were always “less dust”.

The look she was going for was an understated approach which complimented the style of the video. As the video progresses the dust becomes a ghostly entity which the singer eventually wrestles with. I also worked on some clean up of some unwanted elements in the original footage and in total probably worked on around 30 shots.

These kinds of minimal VFX jobs are always the toughest as they require so much minor attention to detail, but can be the most satisfying as well. I really enjoyed the challenge and the client and band were over the moon with the end result. Check out some stills from the video below, which include some close ups of the hands showing some more detailed look developments from early on in the project. 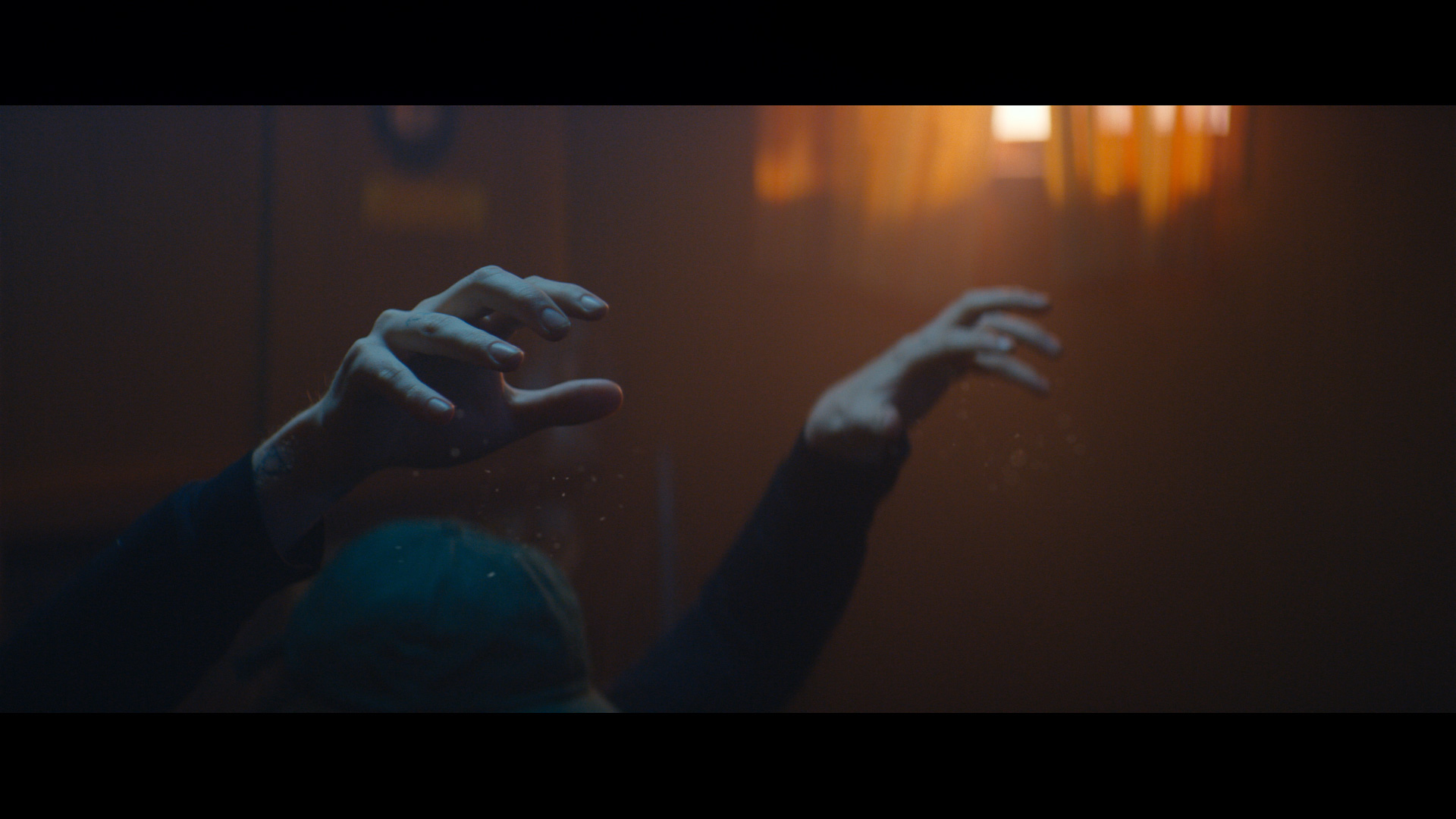 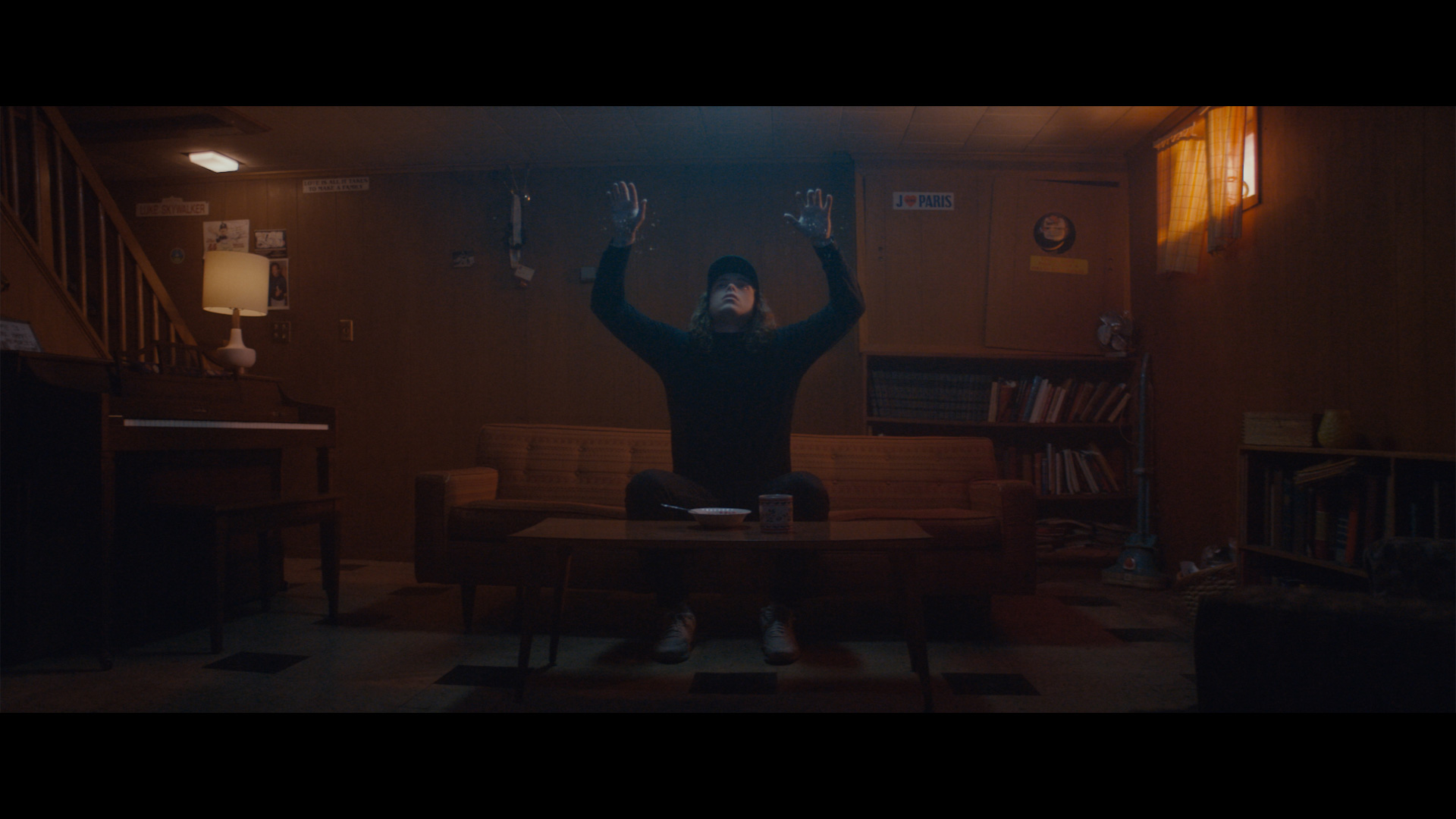 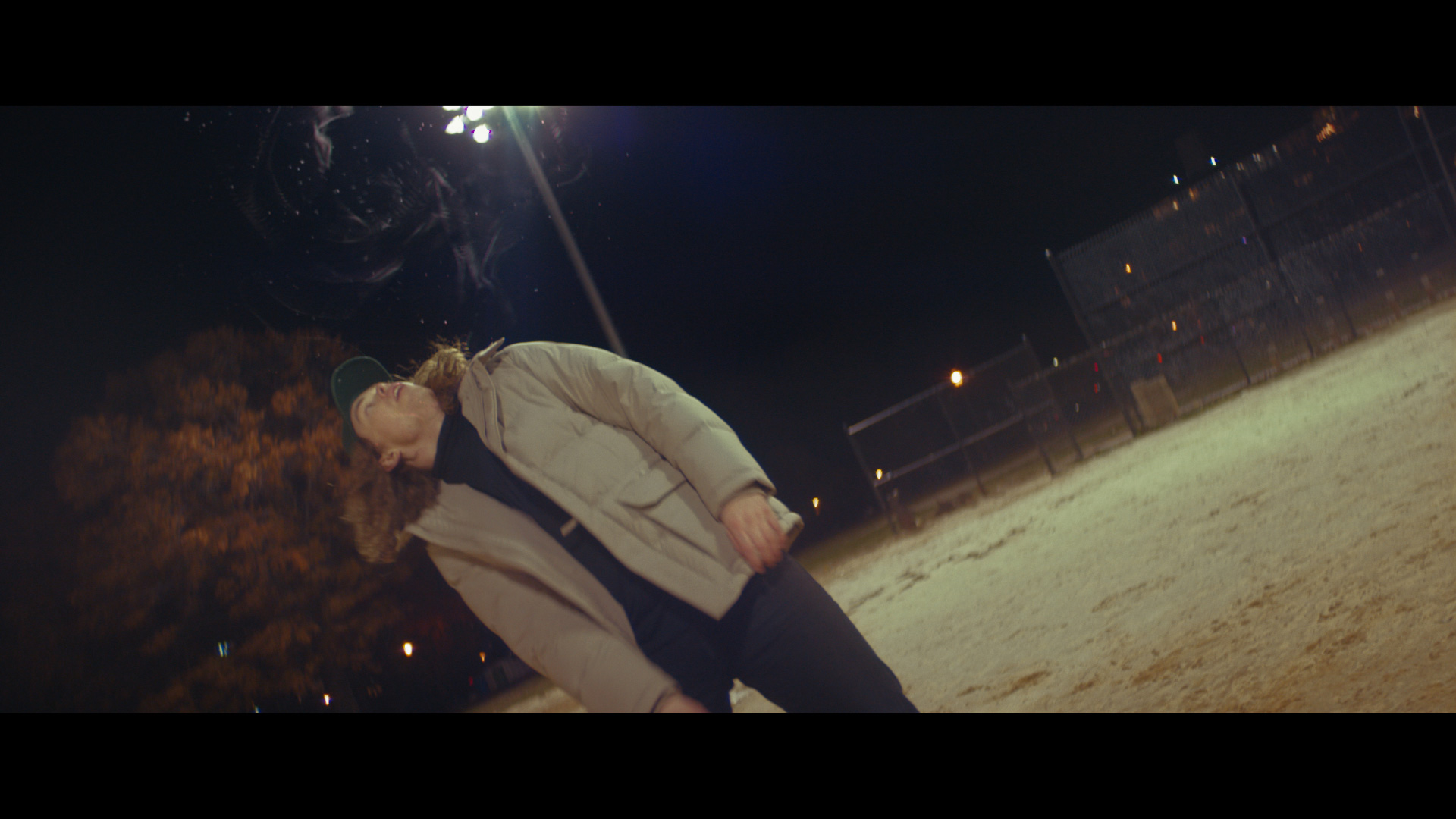 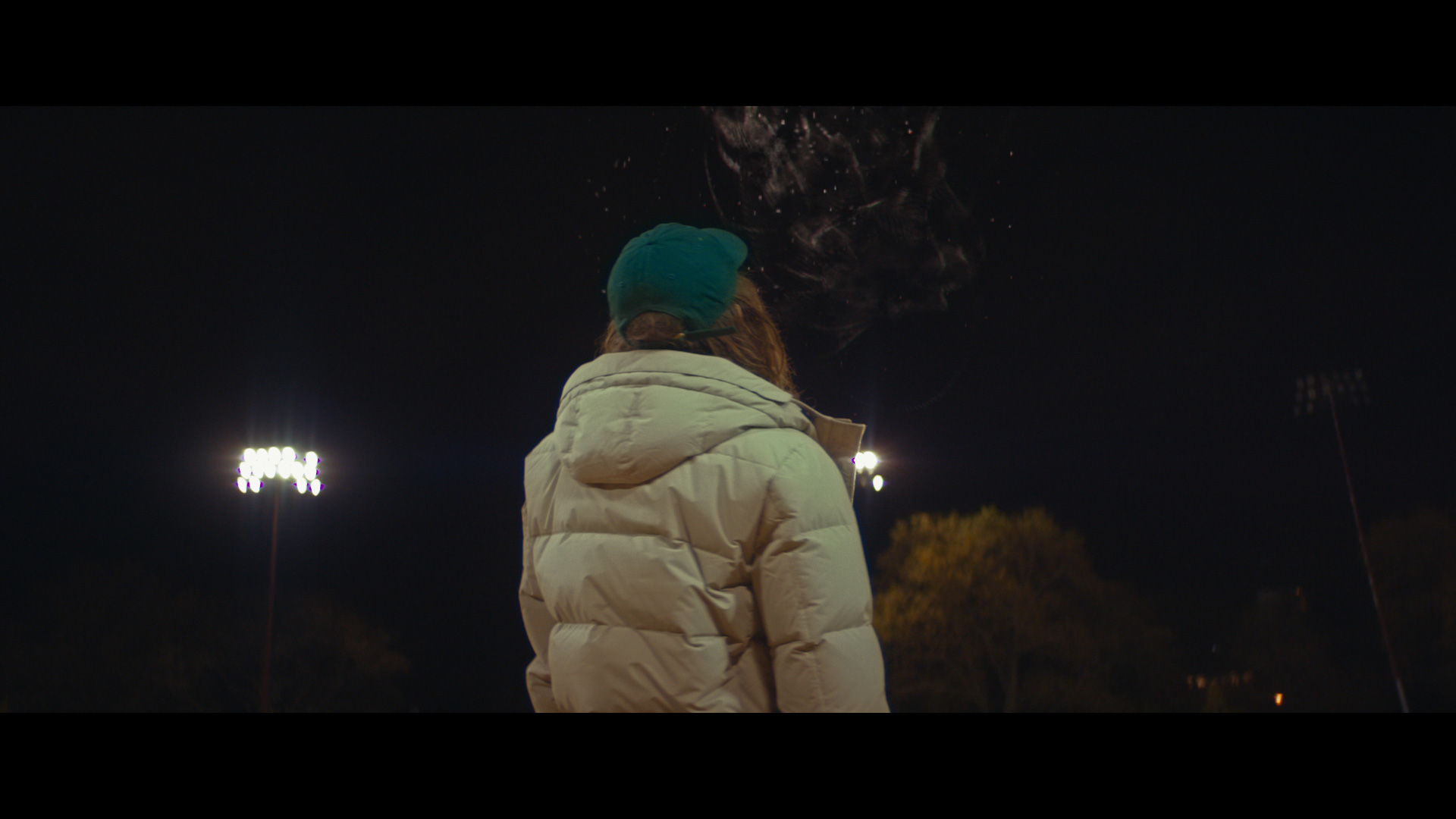 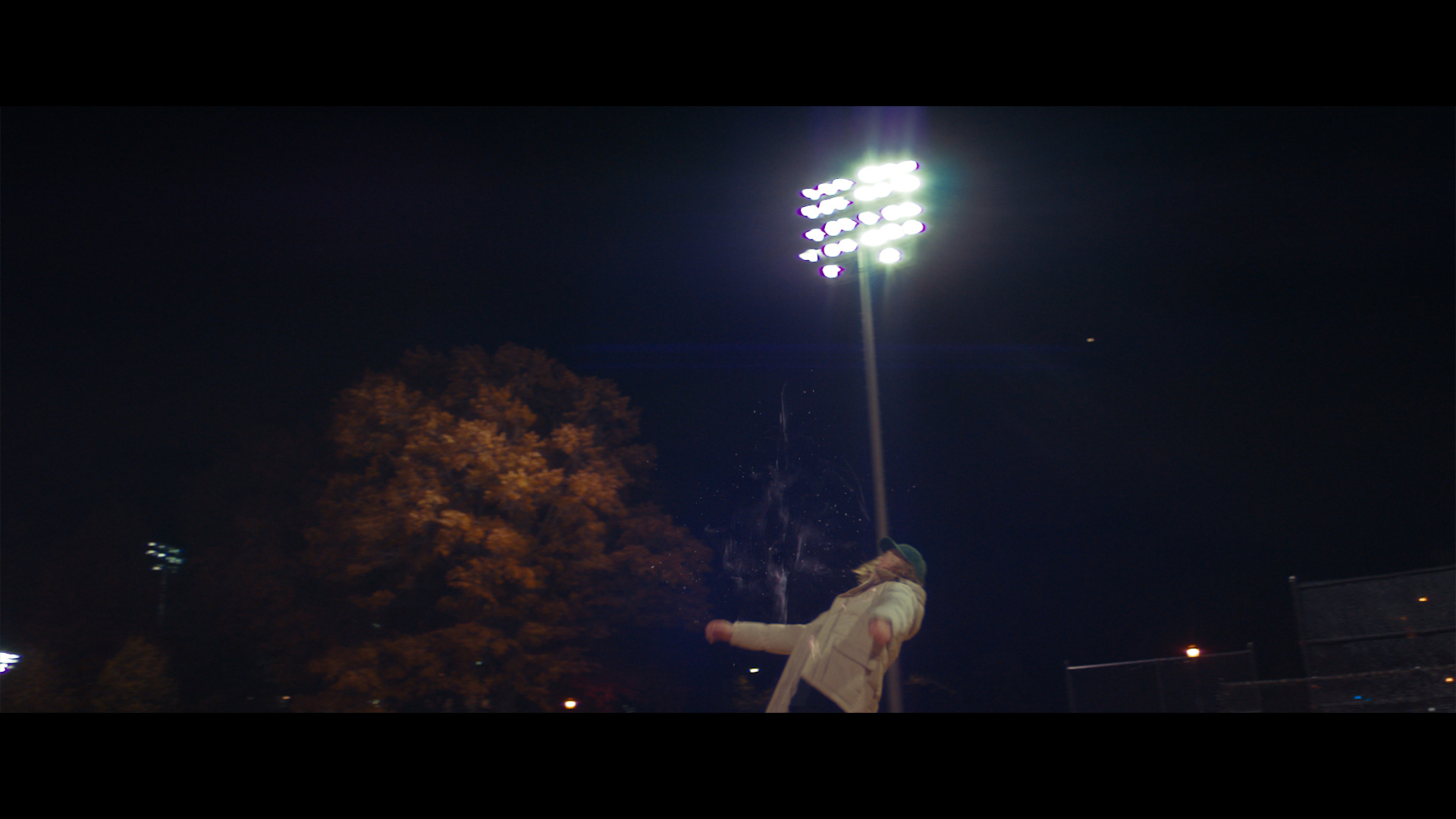 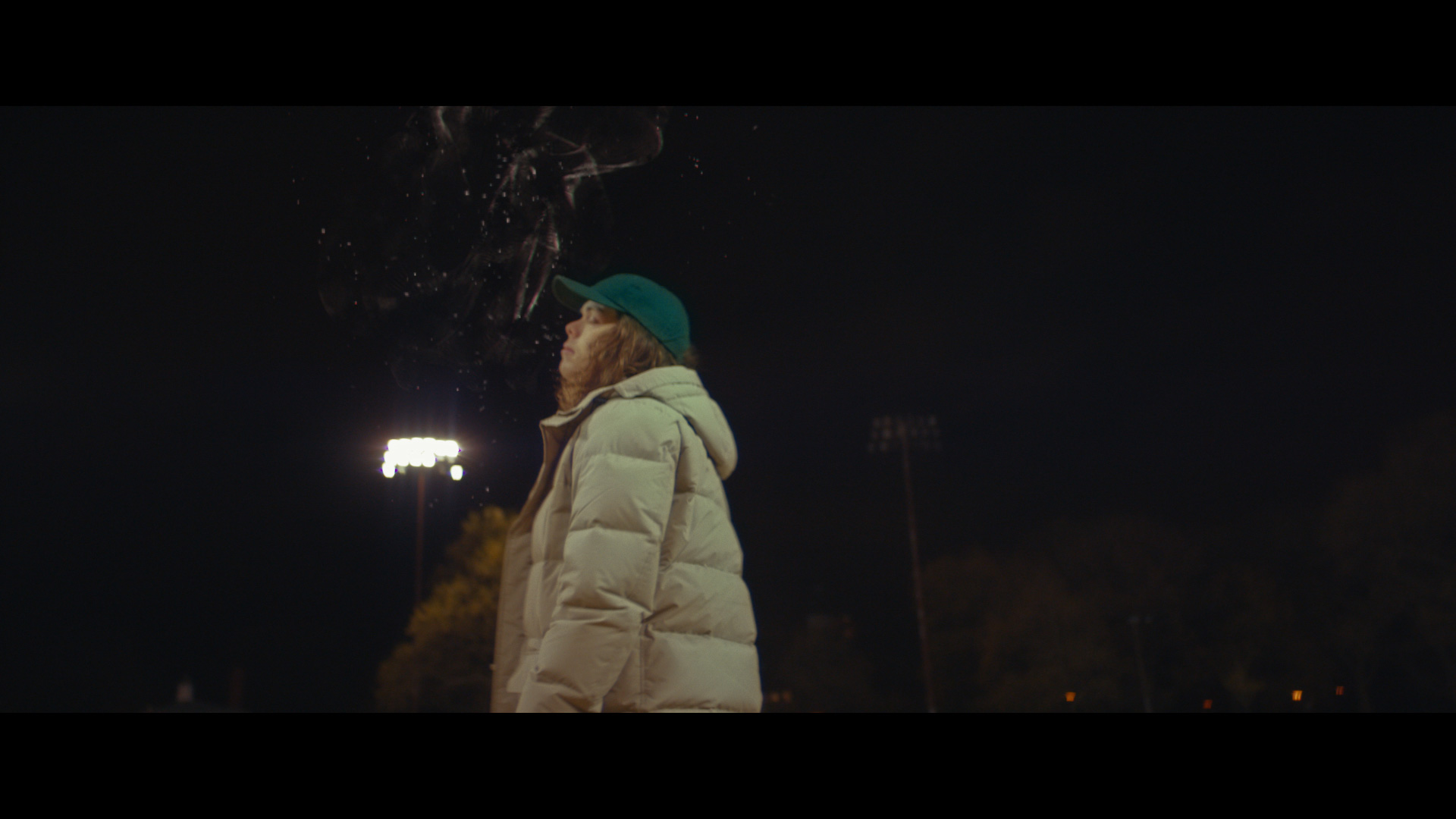 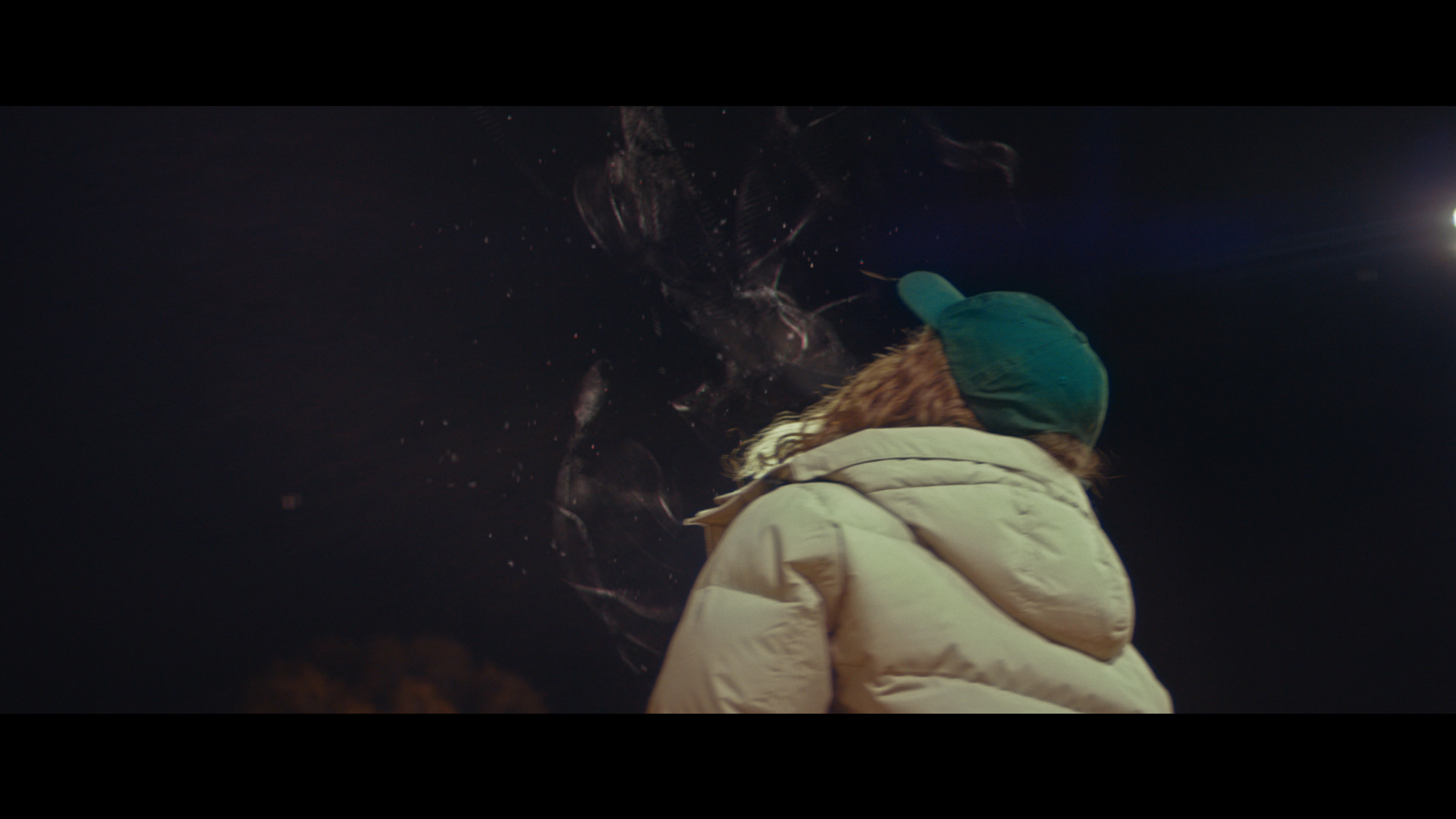 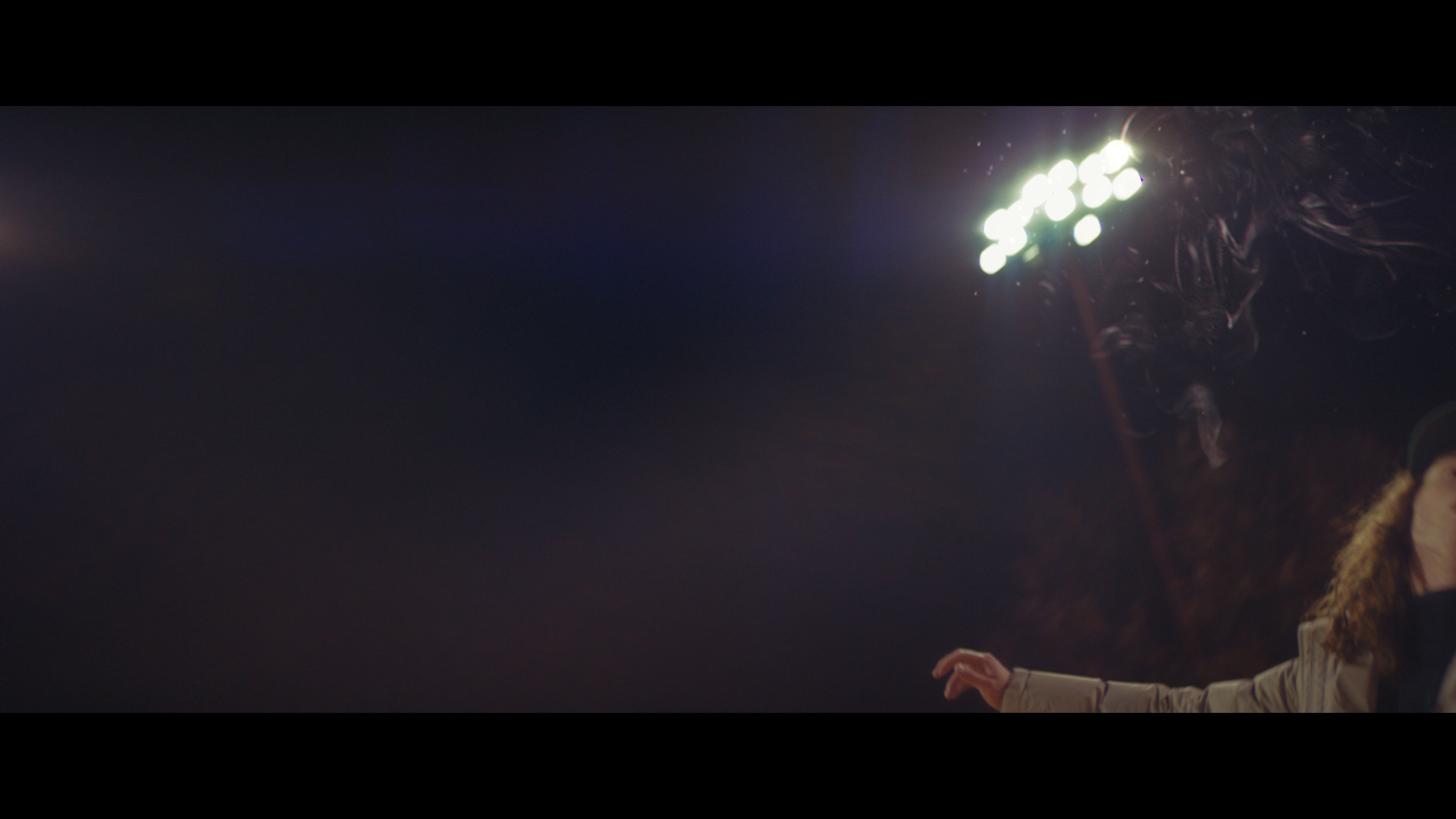 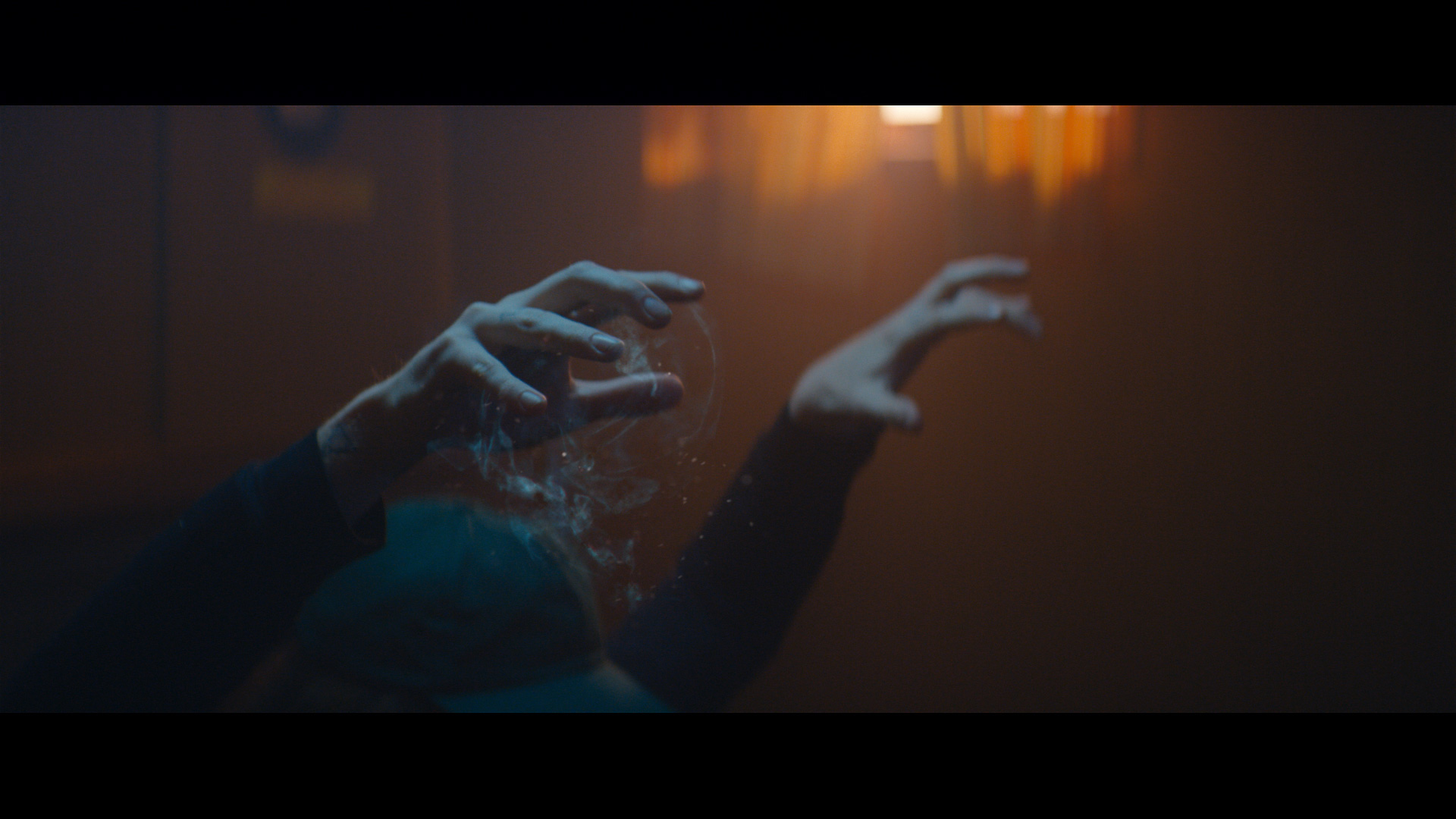 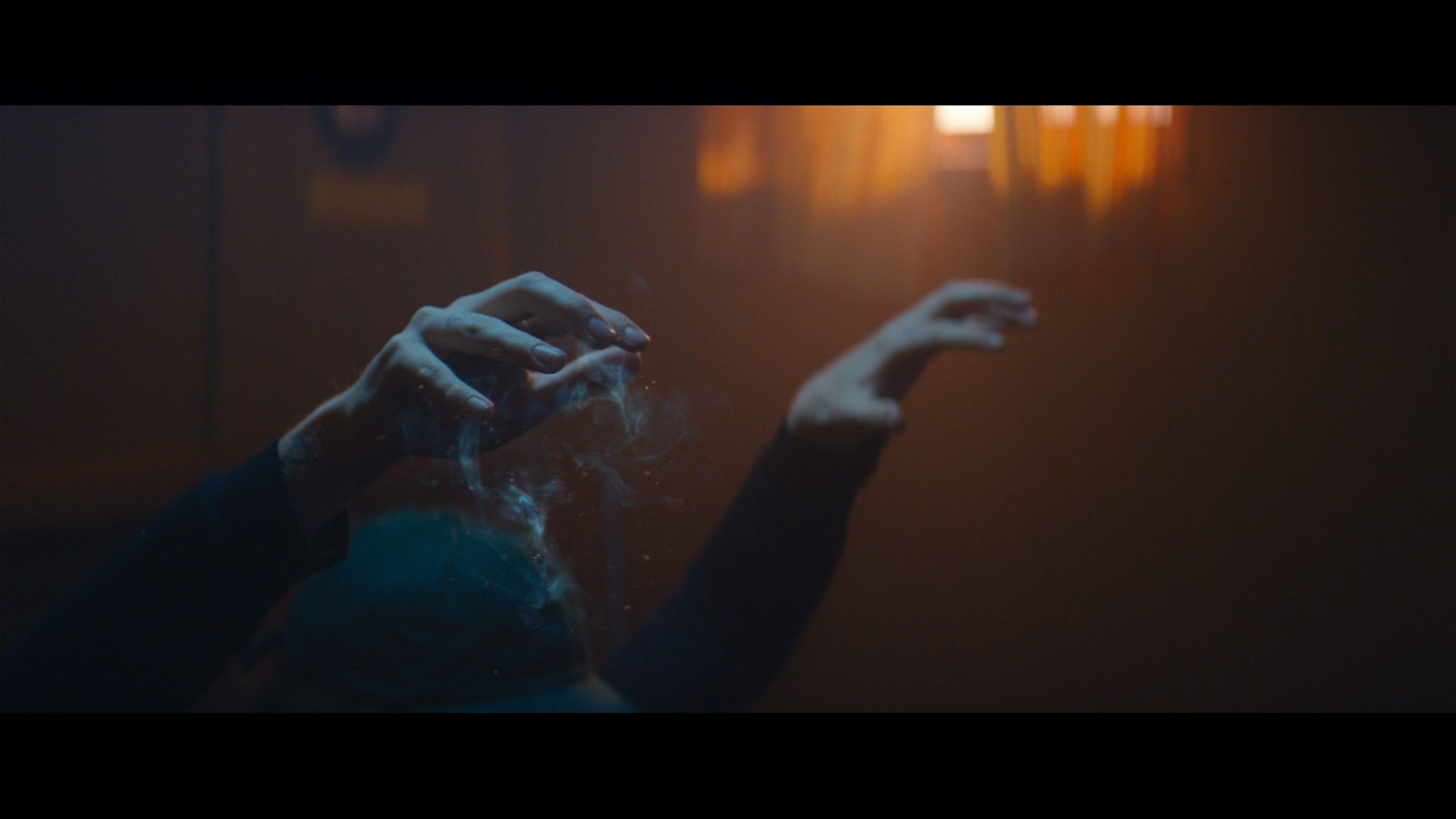 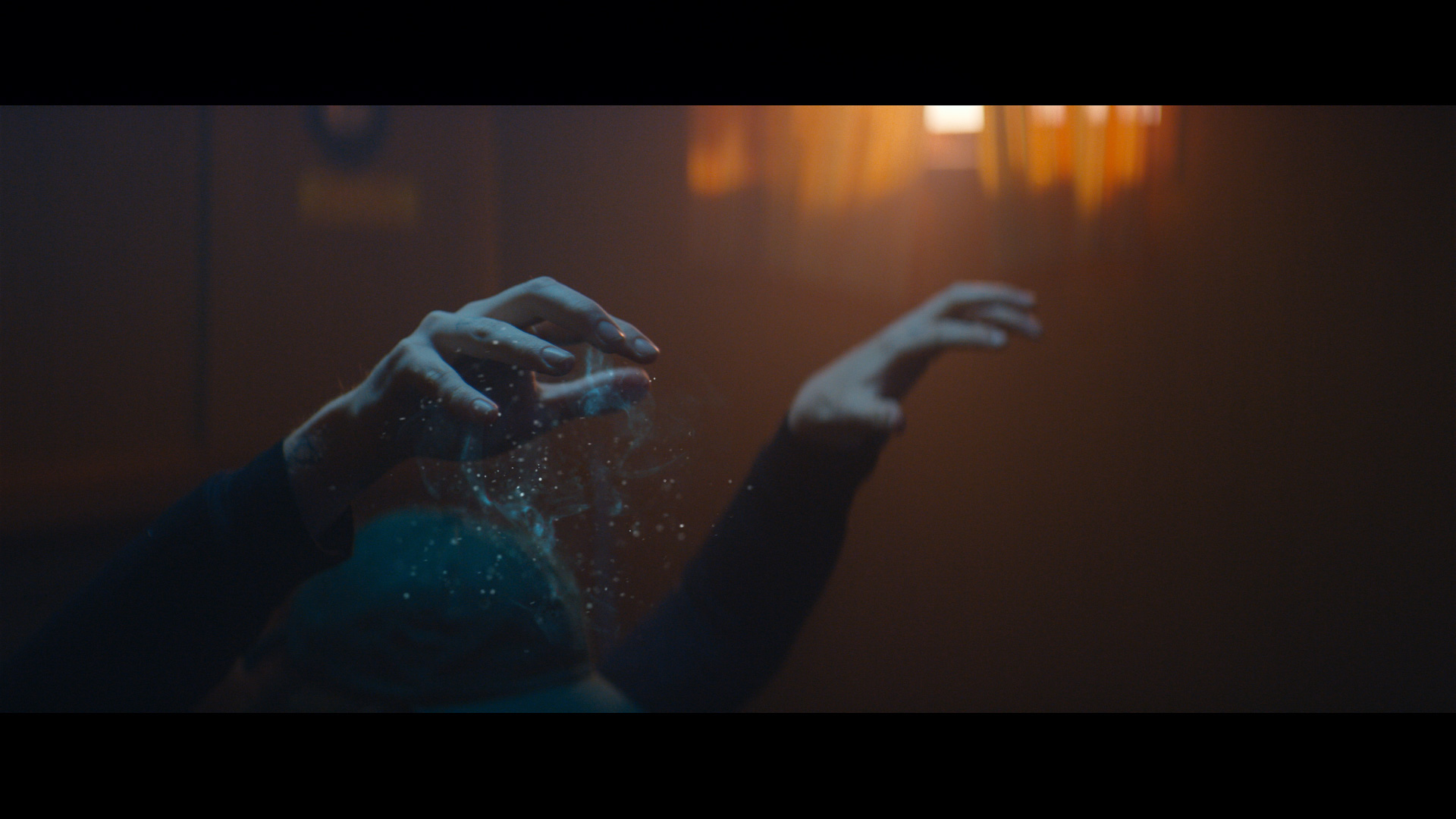 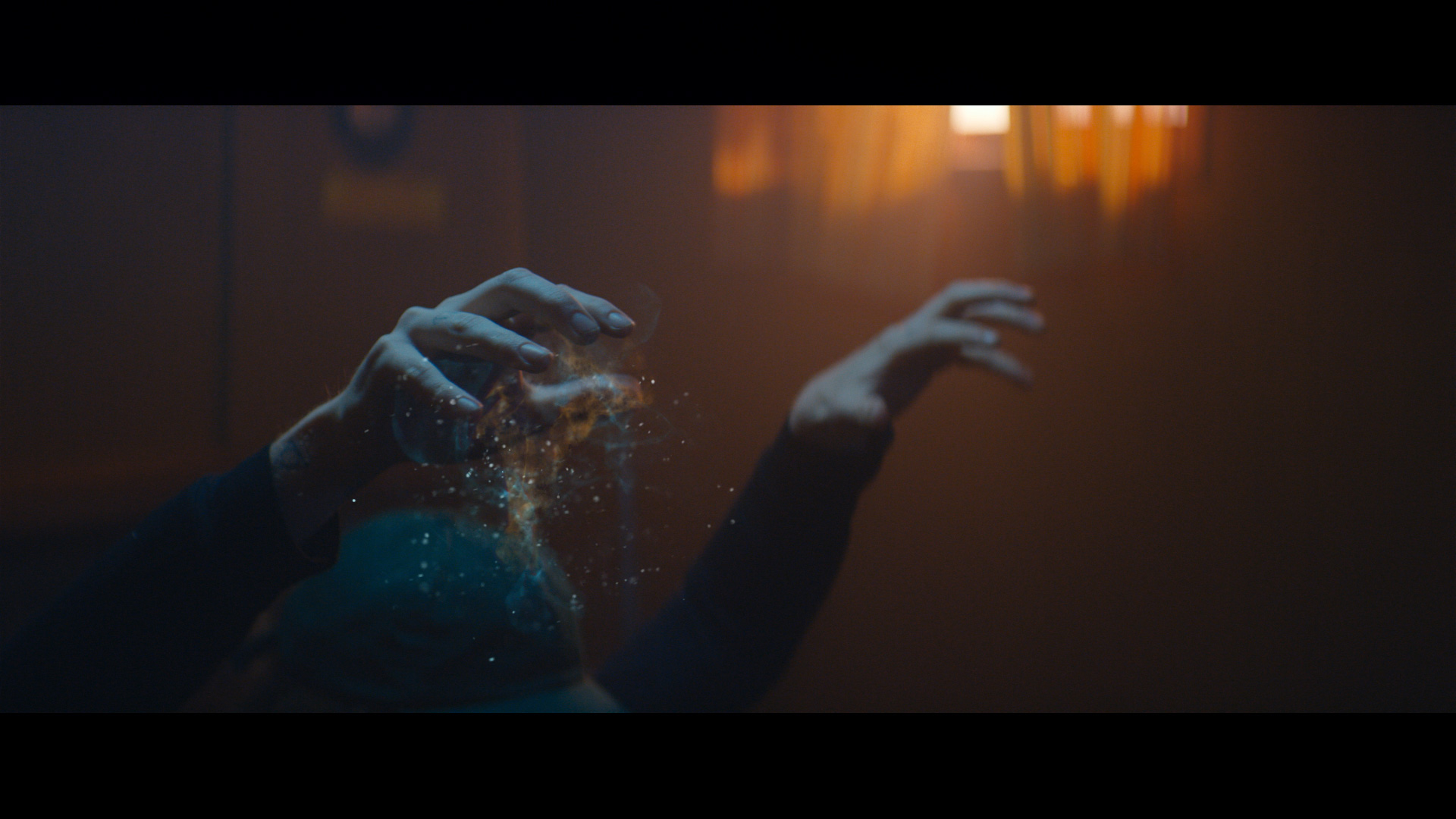