In 2010, for the 2nd immersive project I was involved in, I was part of a group of animators that created live show visuals for the Eric Prydz “EPIC” ( Eric Prydz In Concert ) tour. For this project we weren’t making track specific visuals, instead we created 3 sets of 1 minute videos that would be VJ’d live on the night. Within each of those 3 sets of styles we then created another 3 looks of 1 minute videos. As well as splitting all those videos into separate elements to make for better VJ clips. The visuals were projected onto a super wide format custom made screen, which you can see at the bottom of this page to fully appreciate its monumental scale. This job was one of the most challenging I’ve been involved in as a result of the screen design and creative brief which required graphics to be created to the specific unusual screen shape and for which a vast number of videos was needed.

Here is a 16-9 crop into the above video so that you can appreciate the detail of the video a bit better.

Both this video and the one at the top of the page are just montages of some of the longer clips that were produced for the 1st EPIC show. 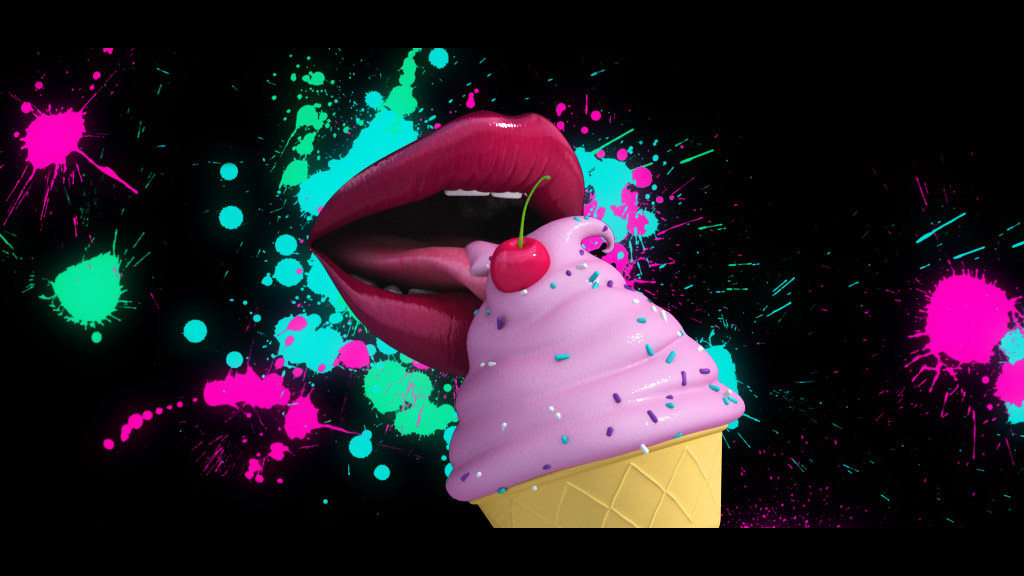 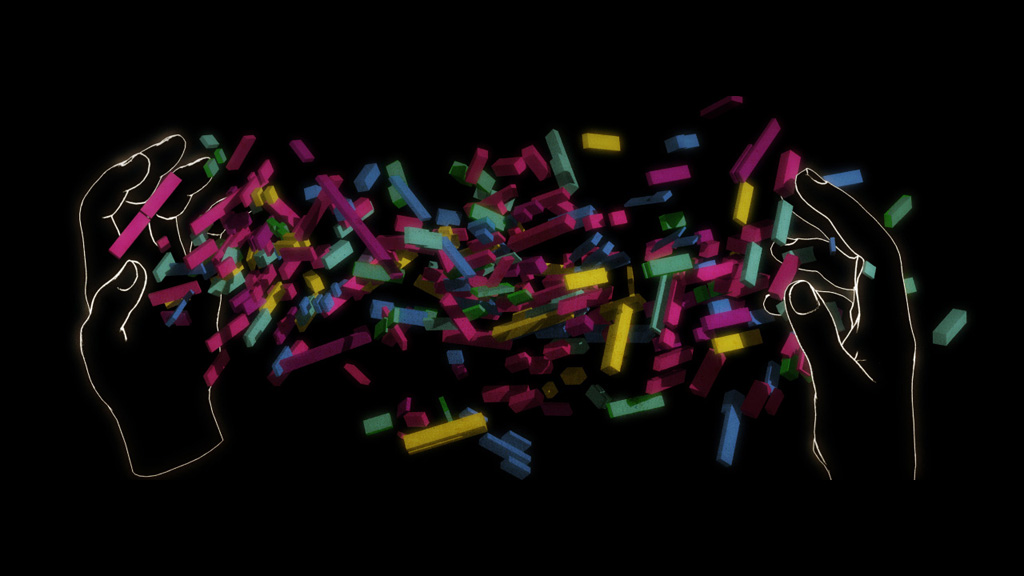 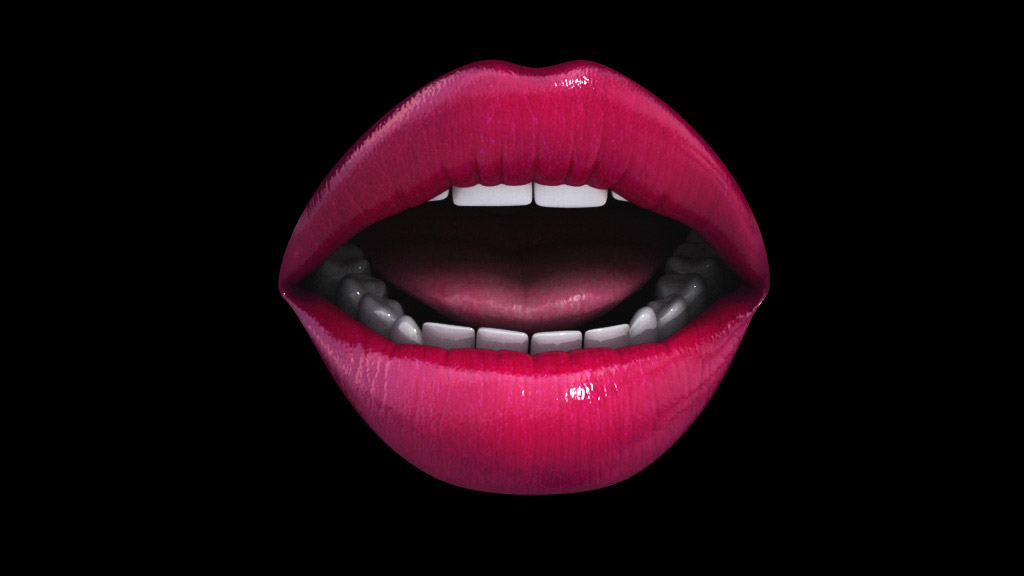 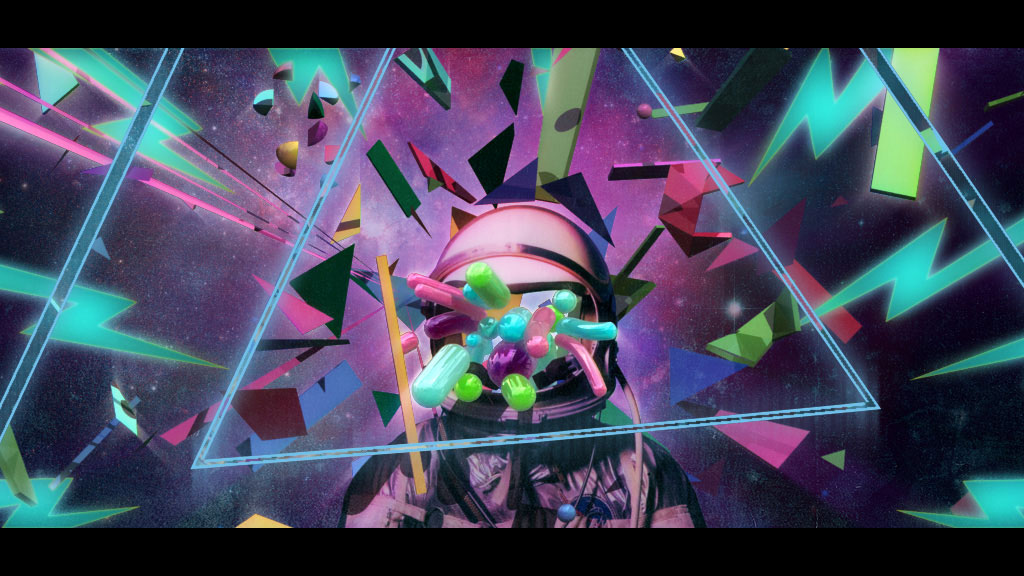 Eric Prydz in concert “making of”

Immersive LTD created this behind the scenes video that shows the true scale of the project. You can see glimpses of some of my clips and hologram animations in the video.

You can also get an idea of the nature of the screen design which had a big impact on how we created our videos for the show.