For the Eric Prydz HOLO show intro I had to create 2 sets of visuals for which it was crucial they worked together for maximum impact, one set of visuals for the massive scale LED back wall structure and one for the main focus of the show which was intended to be a hologram screen .The creative brief was to create something with a tech / futuristic / space visual style which would best suite Eric Prydz’s custom intro audio and which would build and grow constantly right up to the high intensity, finale of the intro.
One of the challenges of working with the Hologram screen is that we are trying to give the illusion that what ever is shown on the transparent screen surface is seemingly floating in mid-air, in order to do this the main focus of the animation is usually in the center of the frame because if any of the visual elements touch the edges, the illusion of these 3d objects is lost. 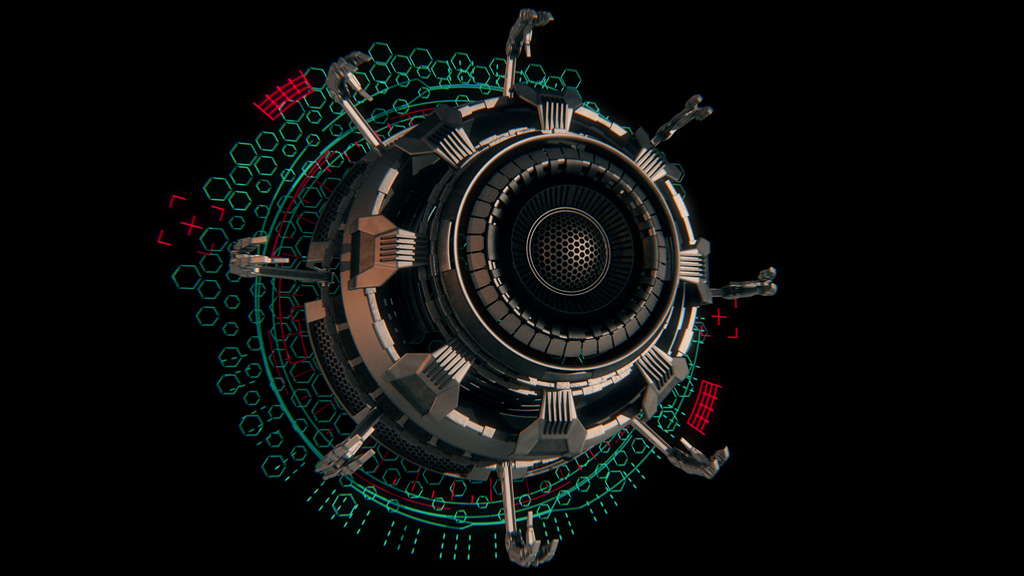 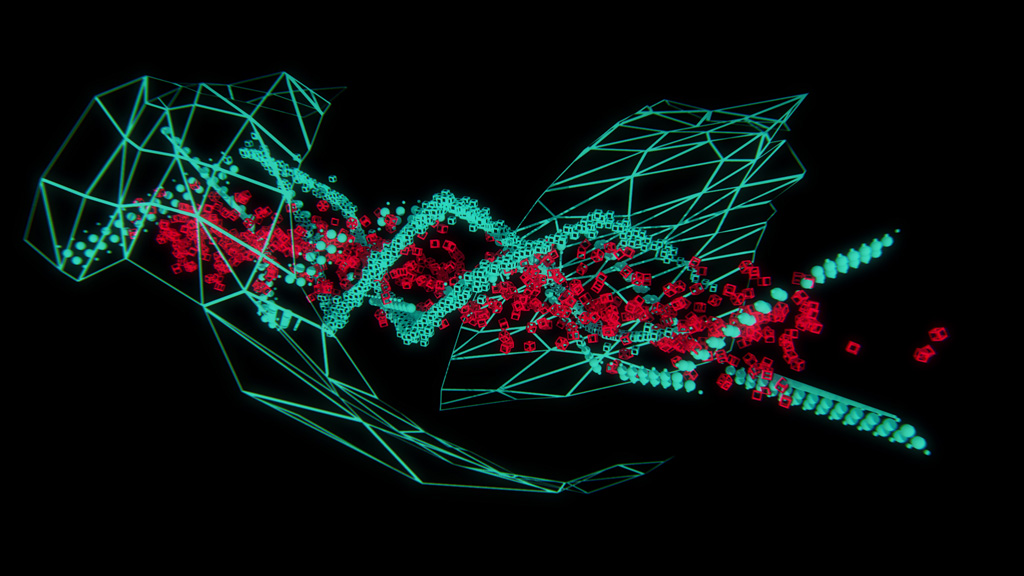 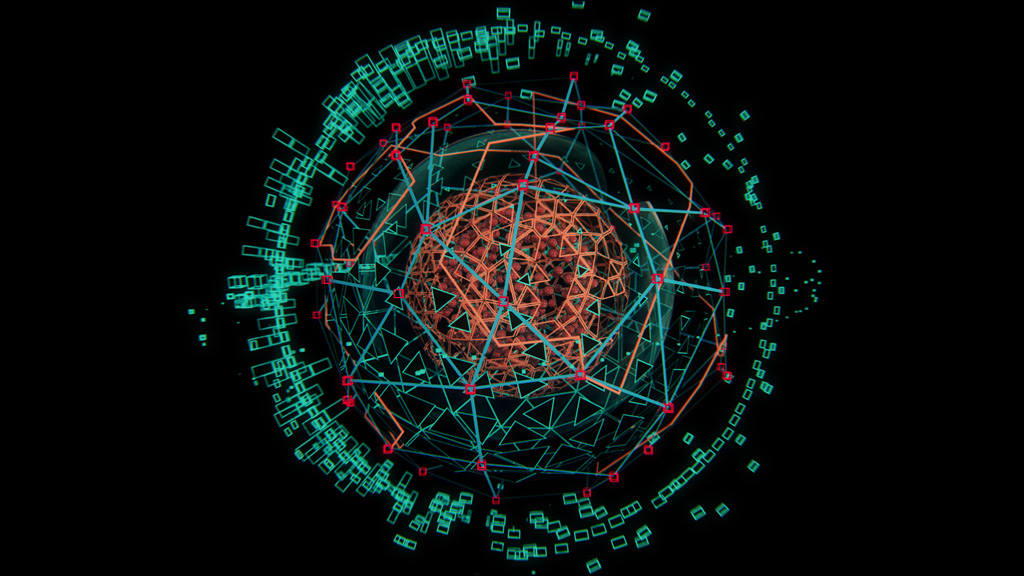 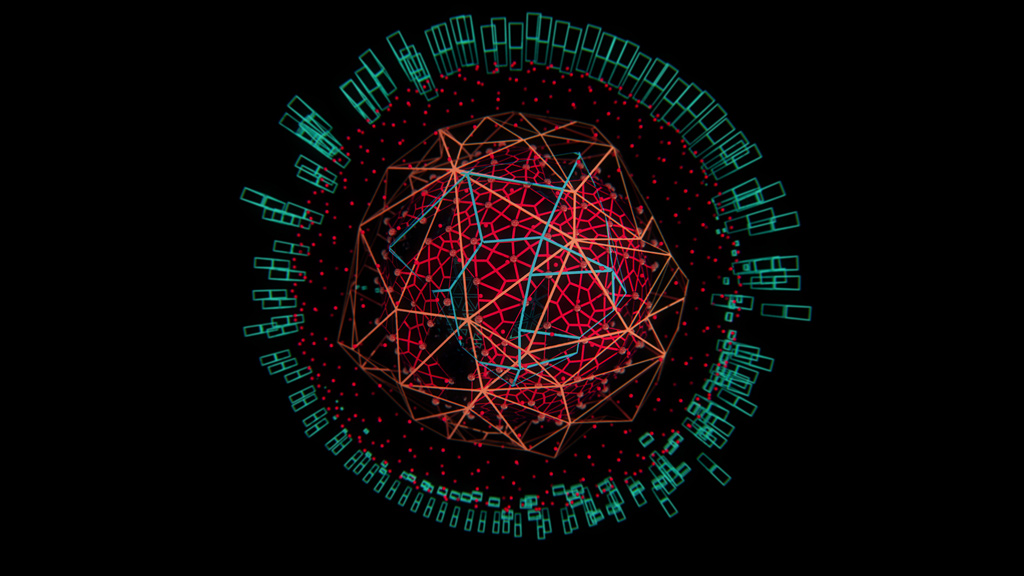 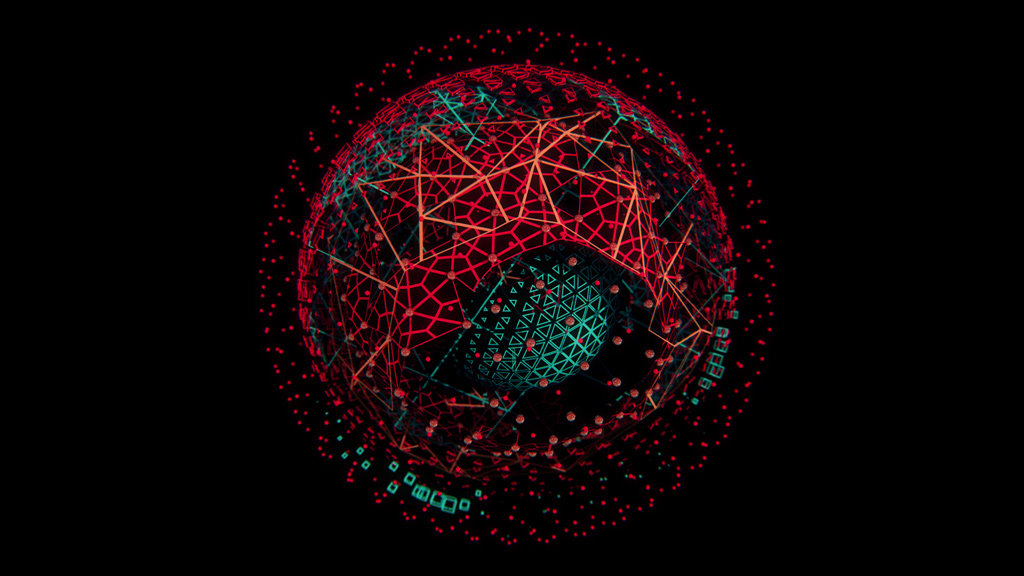 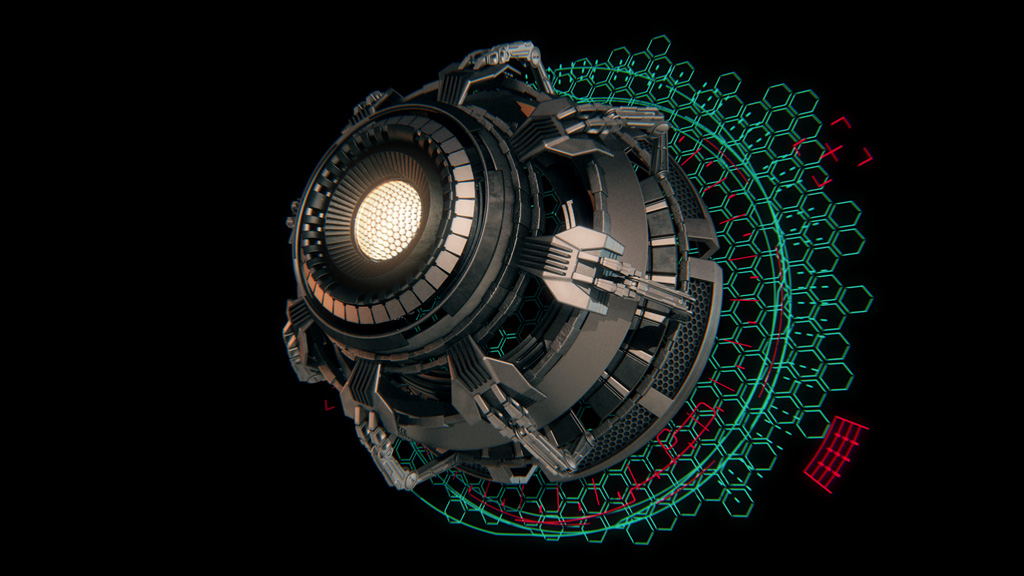 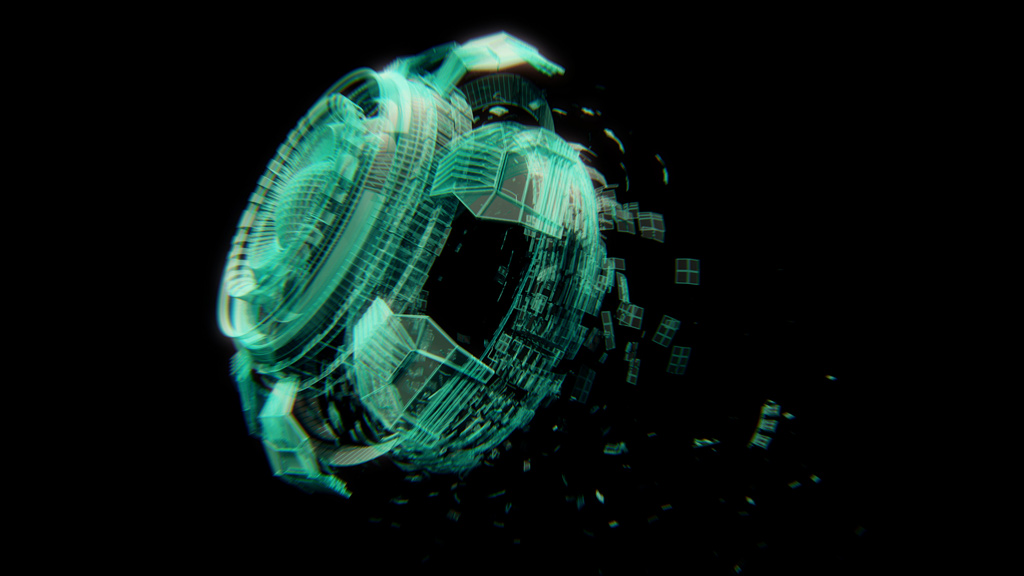 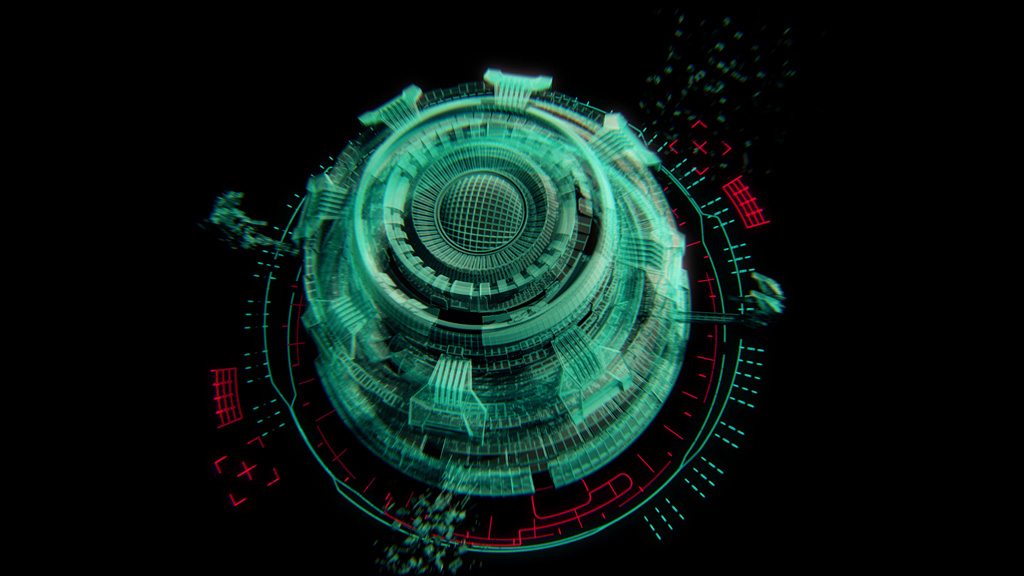 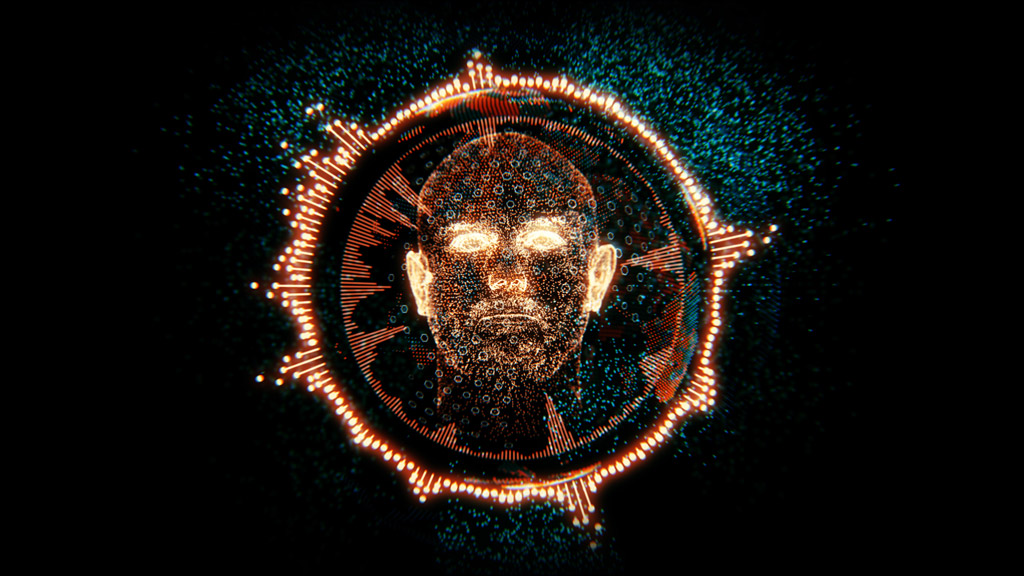 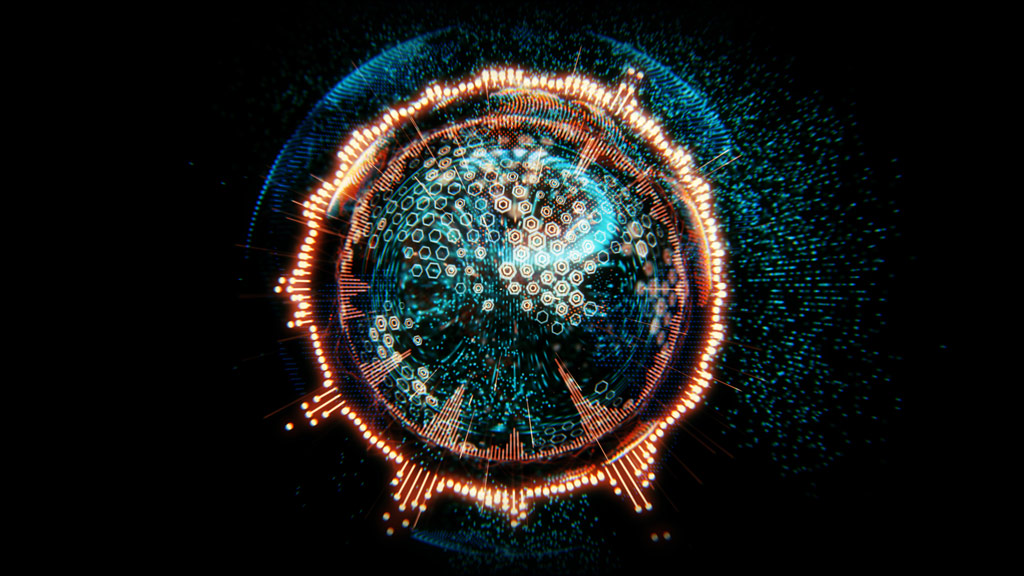 Creating content for the back wall LED screens had their own set of creative and technical challenges. In order to create the feeling of forward motion through space first immersive had to create an accurate, to scale set of templates which insure that when we moved a virtual 3d camera it would create an illusion of forward movement for the viewer as well. The 3 dimensional nature of the LED stage screen design meant that by designing a sort of tunnel and high speed warp effect which builds to a fast paced frenzied climax, the audience will be faced with a truly immersive, awe inspiring visual experience on a super massive scale.

There is also a Creators Project article on the show which further explains the details of the project. 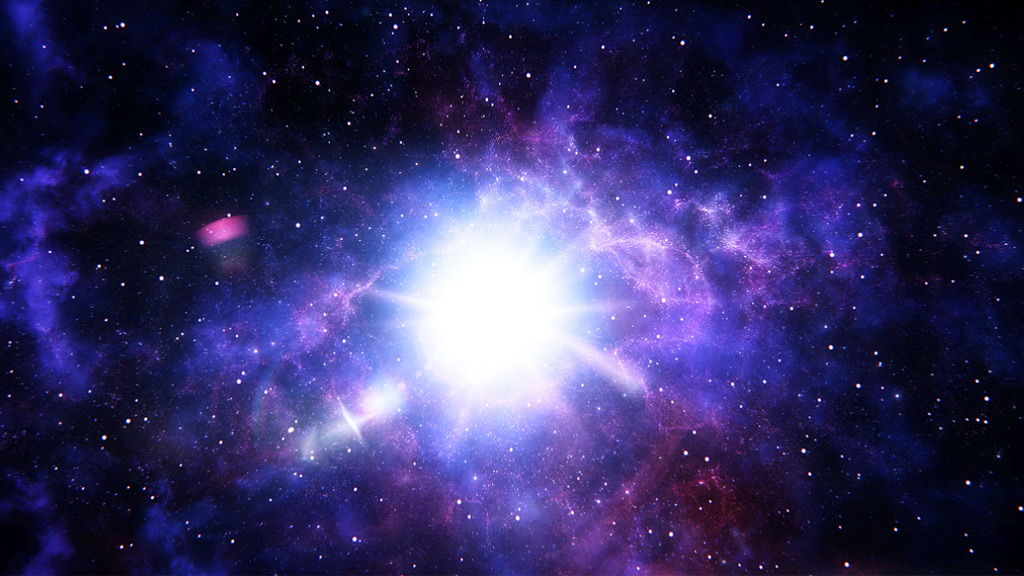 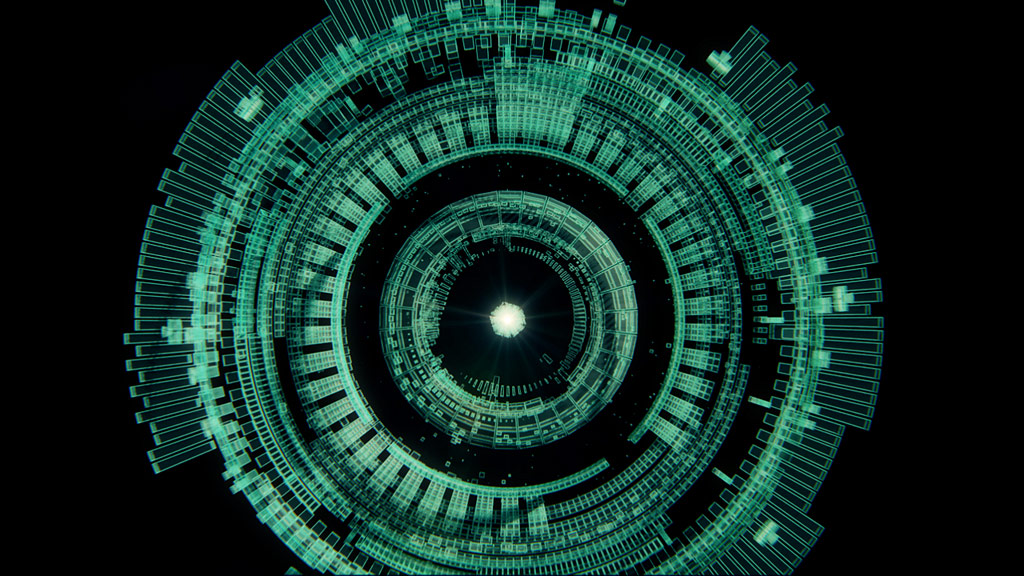 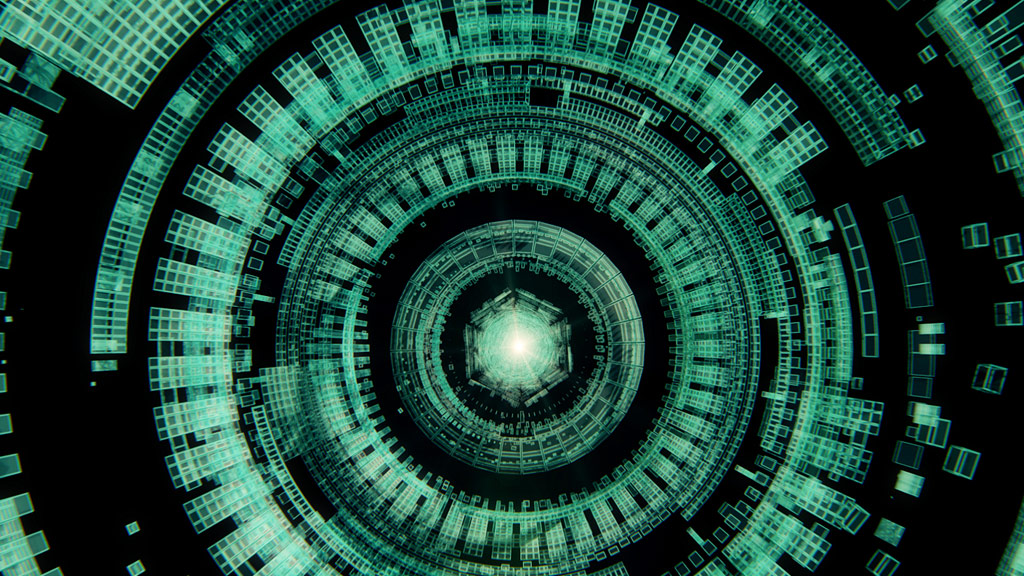 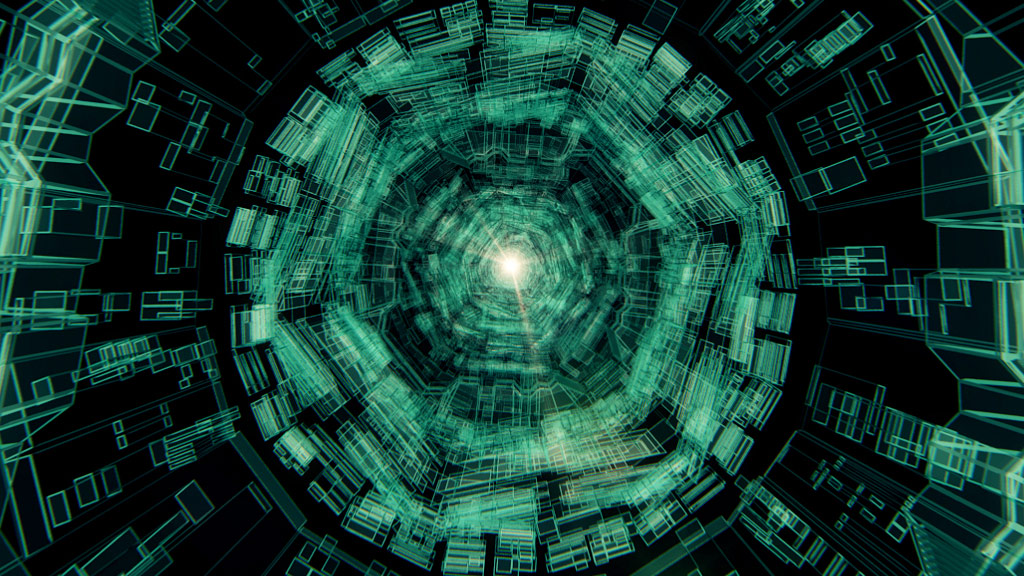