For this one I was contacted once again by Agile Films to work on their commercial, “BLACKOUT” for The Kooples. It was a quick turn around but all that was required was to track some footage of a hand holding a phone and then replace and composite in an existing screen asset into that footage, as well as stabalising and re-timing the final pull out of the couple at the end of the video and masking out the background to give the effect of a spotlight on the floor around their feet. This took a lot of back and forth to get the re-exact timing as the director had extremely specific instructions of how he wanted the shot to speed up and slow down seamlessly but the end result worked well and was great fun to work on.

Take a look at the shots I worked on in the images below. 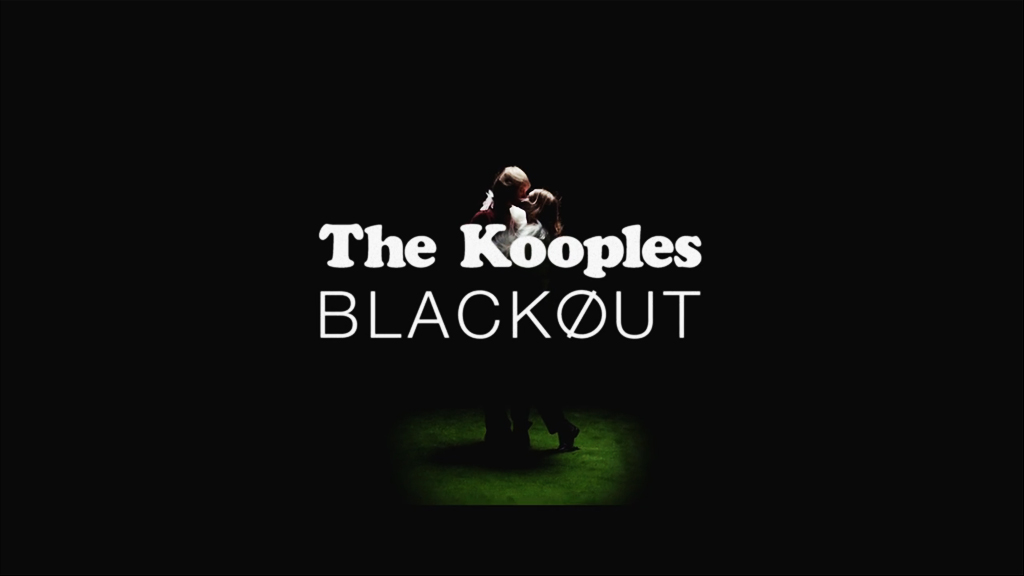 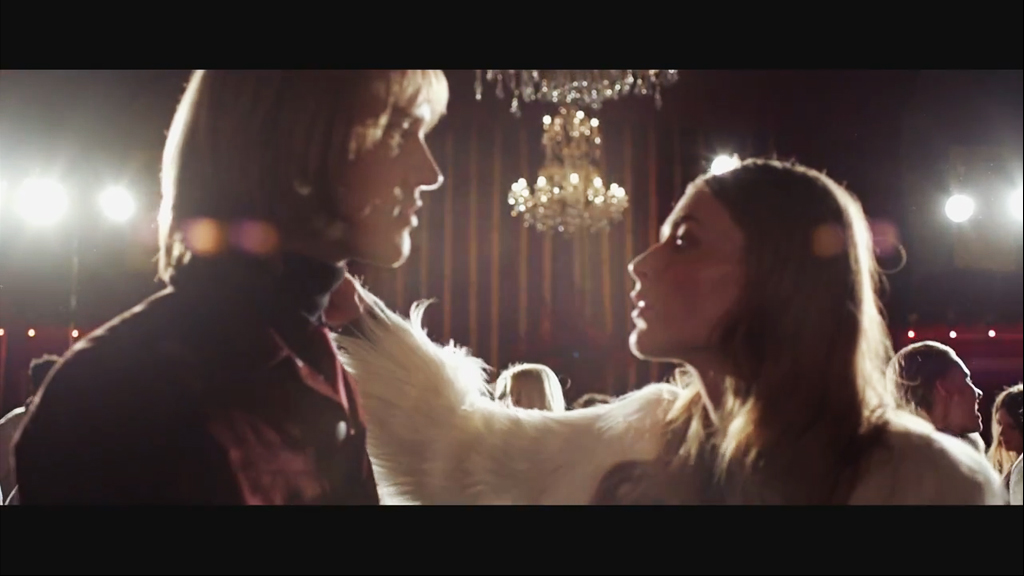 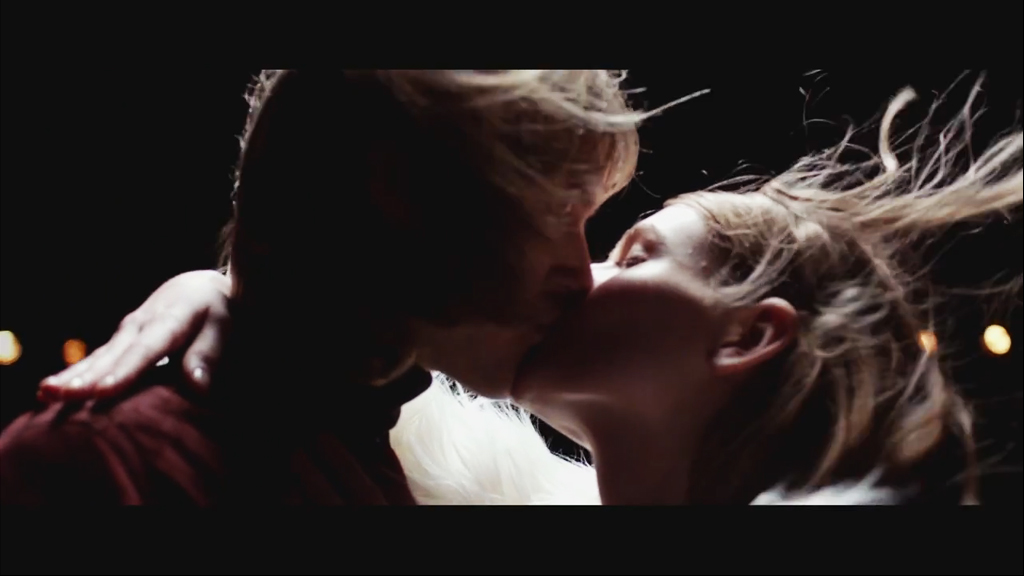 The Kooples “BLACKOUT- How To”

Straight after working on the previous “BLACKOUT” video, Agile asked me to work on some further compositing of existing screen assets onto a number of shots in this quirky “How To” video for the same Kooples campaign. I also added subtle projector beams to a bunch of shots and a glicthy effect of the guy in his underwear that is based on the effect in the phone app for which this spot is intended to advertise.

Again a couple of images of some of the shots I worked on are below. 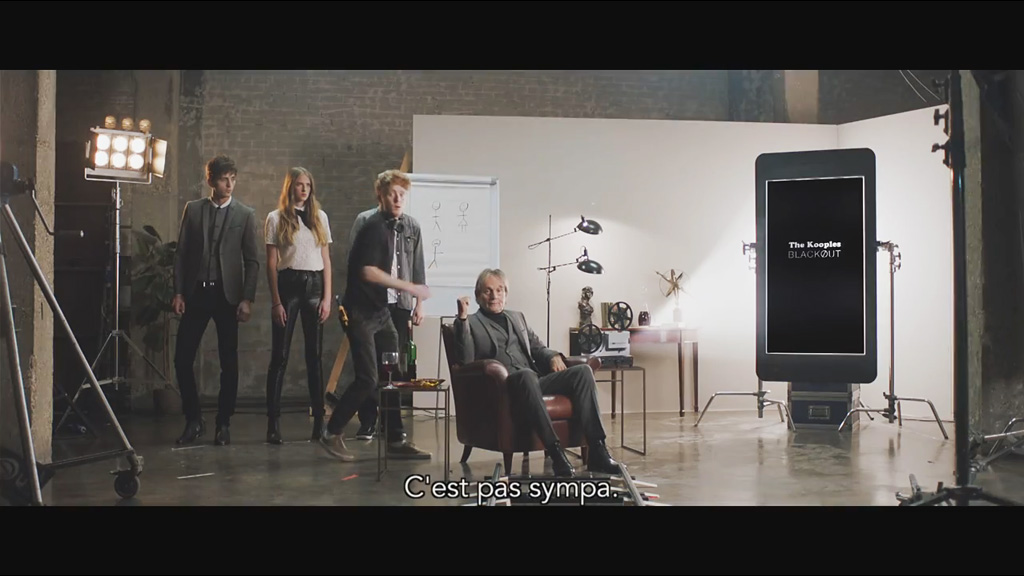 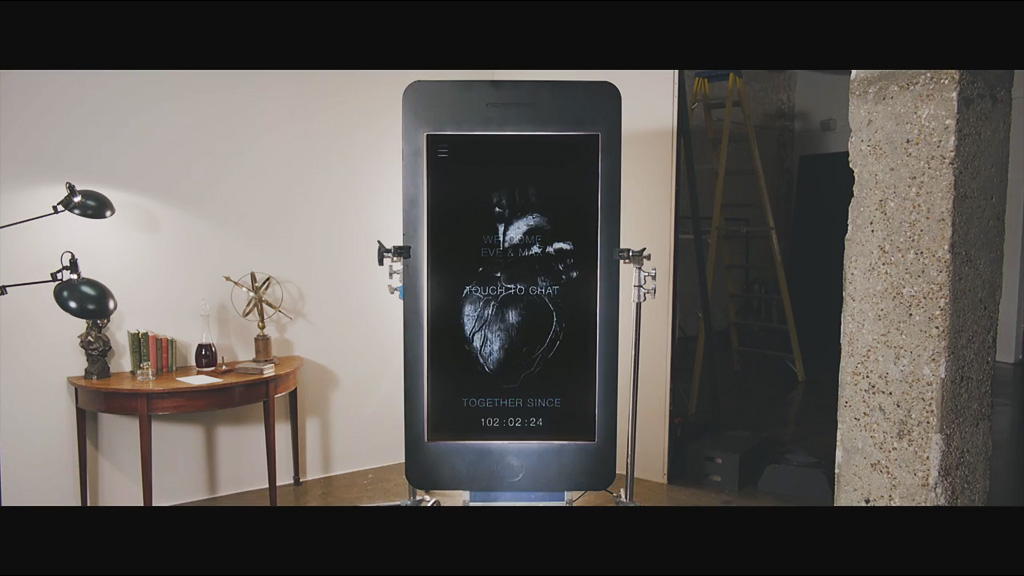 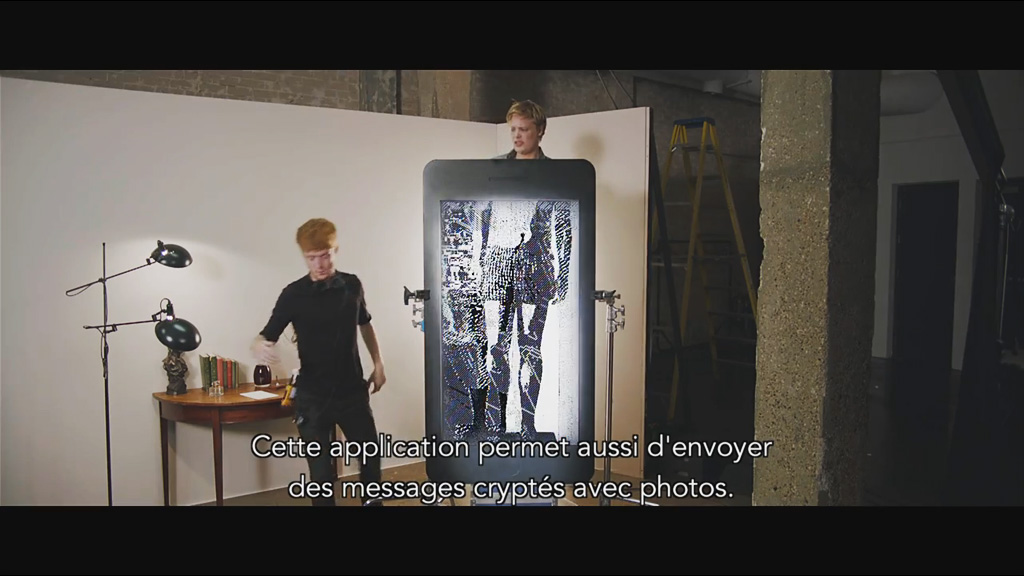 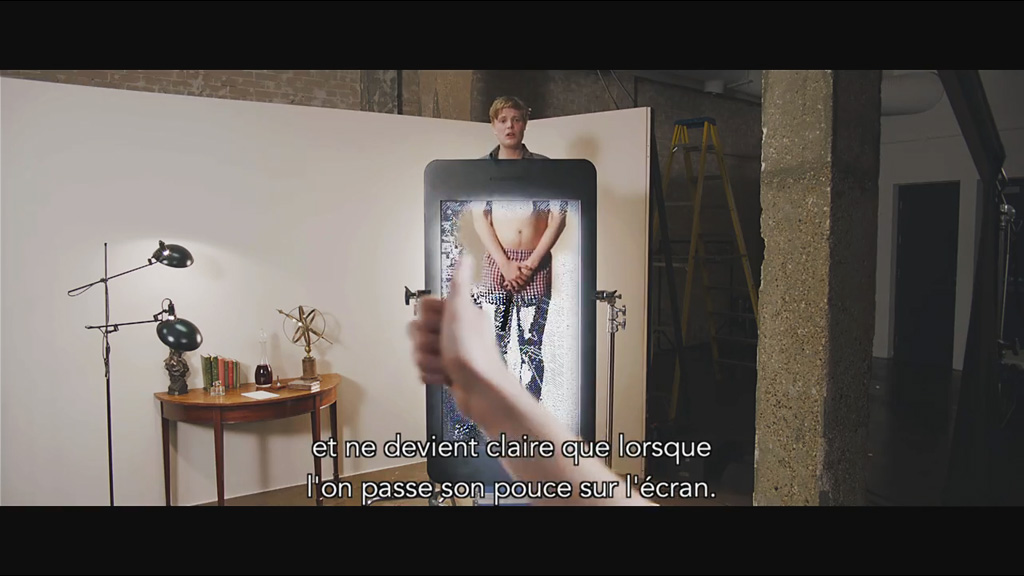