Here’s are some teasers of the video content I worked on for 2 tracks of the 2012 Subfocus live tour. This is just a snippet to give an idea of the visual style and music that we were working on because the original version of the video was synced to another edit of the track.

The bold, more minimal look of these visuals was a departure for me from my usual 3D style as the visuals were intended for LED screens which were initially lower resolution. As a result it gave me the opportunity to experiment with more motion graphic style of animation which I enjoyed massively and I have continued recently to add these kinds of elements to my work. This can be seen in the intro to my latest showreel. 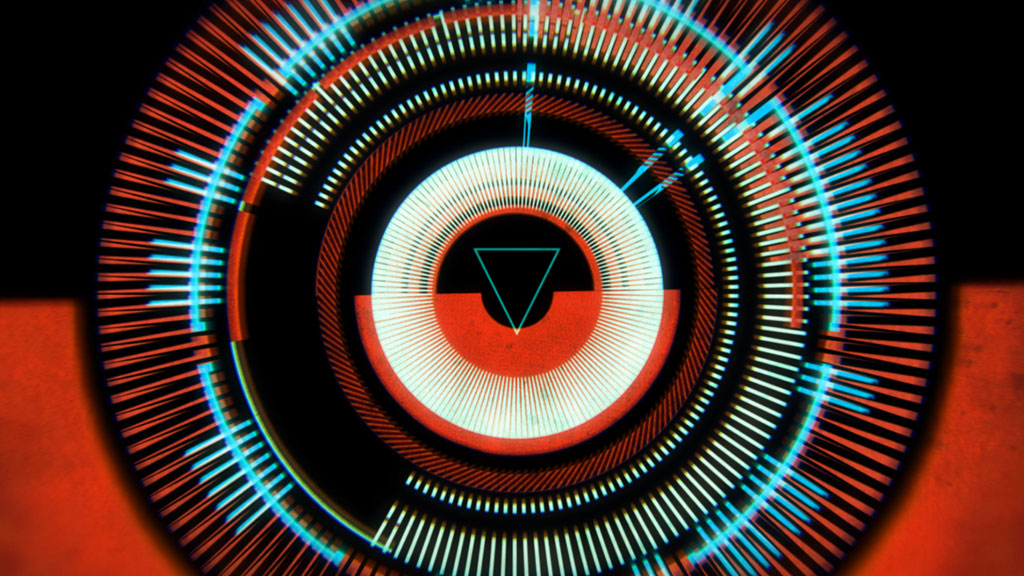 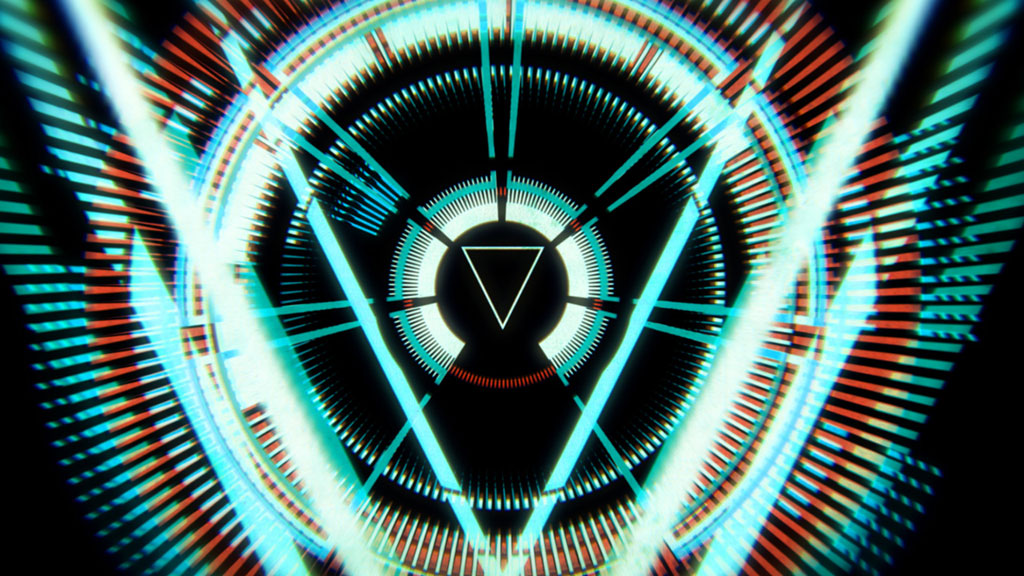 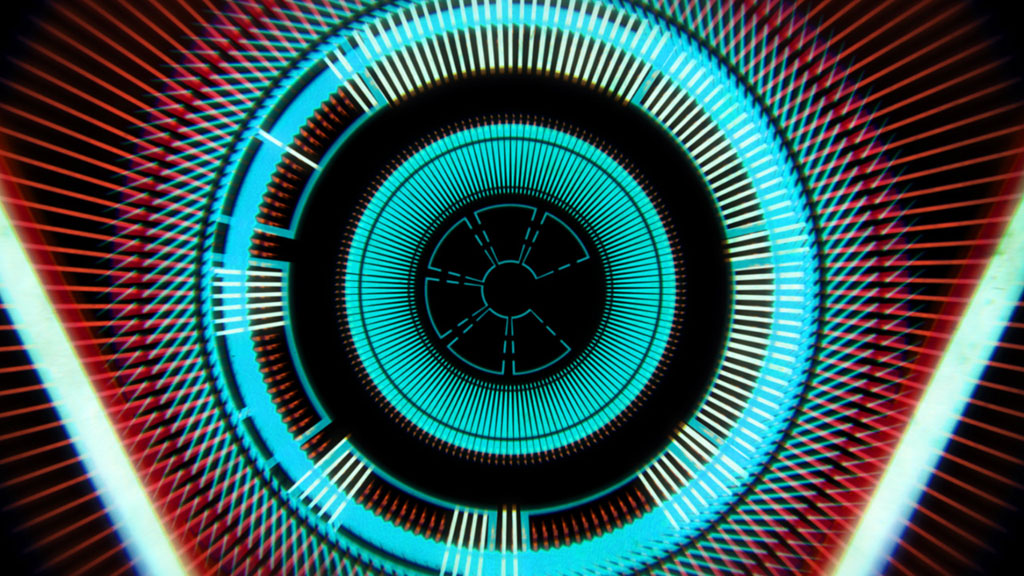 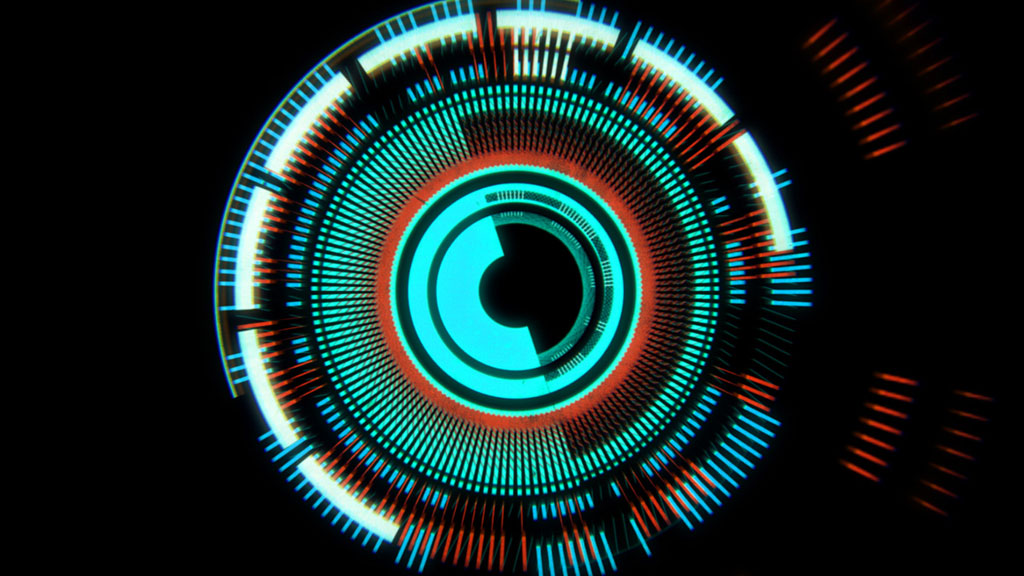 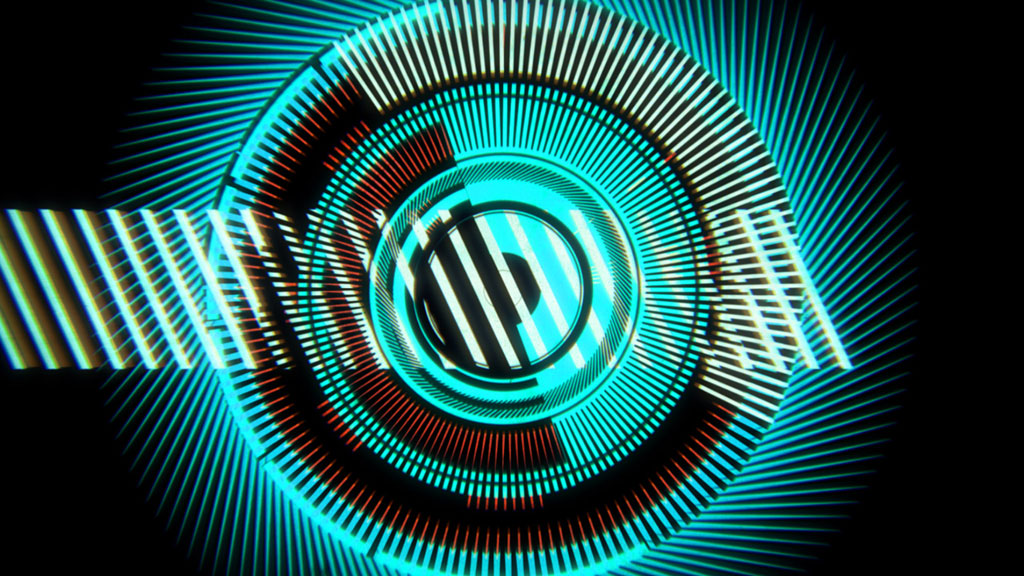 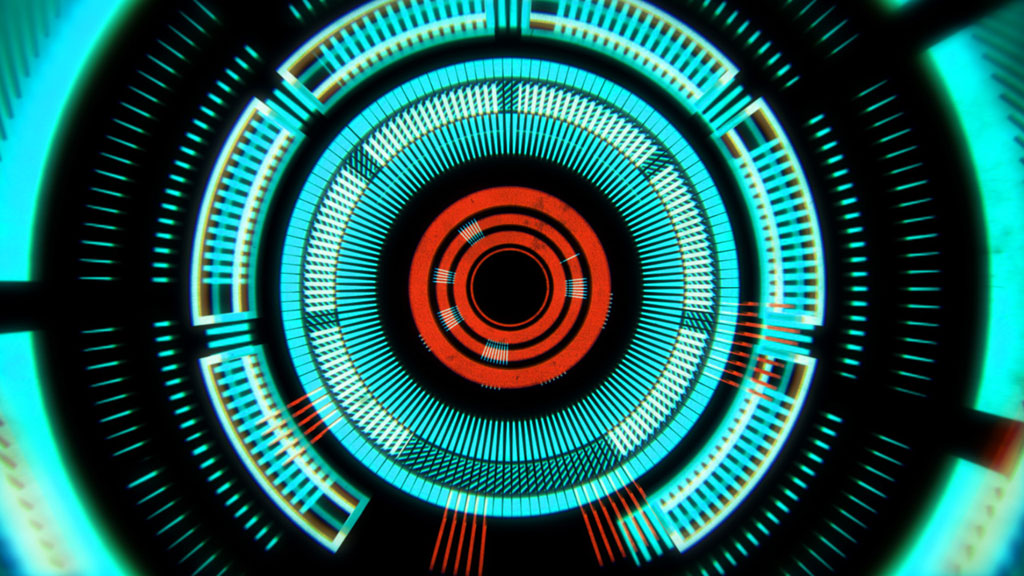 Here are some images from the shows video content to give a feel of the show design and also explains the circular nature of my work. We also had to make visuals for the horizontal back batons of LED that sit behind the main 3 rings and all elements had to be animated to the track as well as work in harmony with each other in order to give the experience more impact. The first image is one of the 2 sets of visuals I worked on. The rest of the images in the below gallery are done by 2 other animators from immersive. 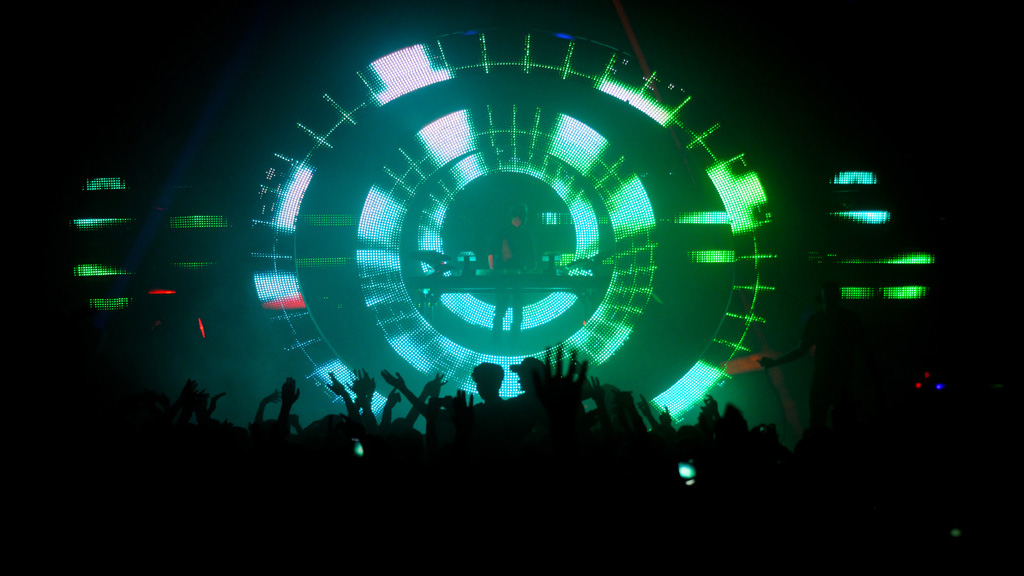 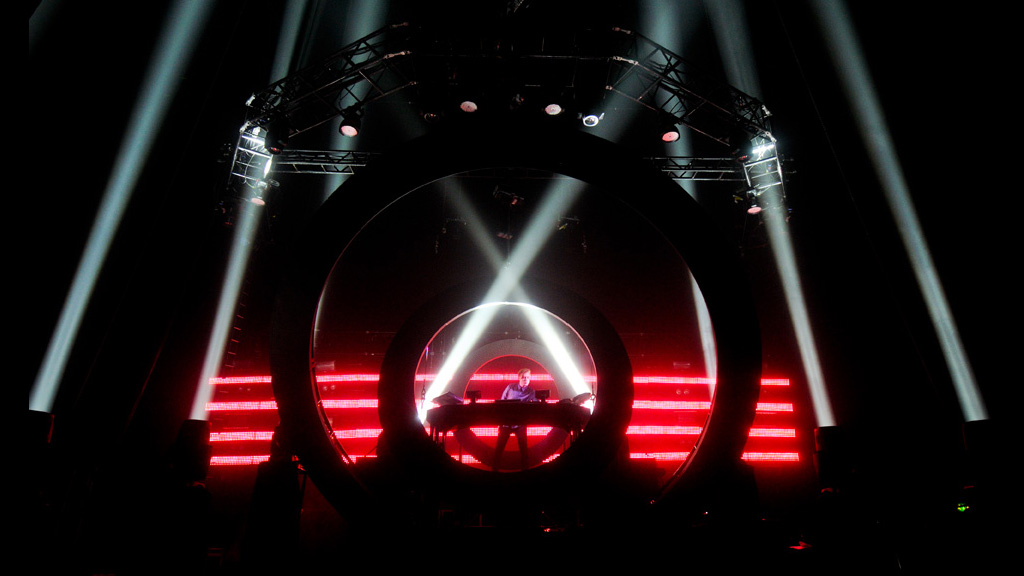 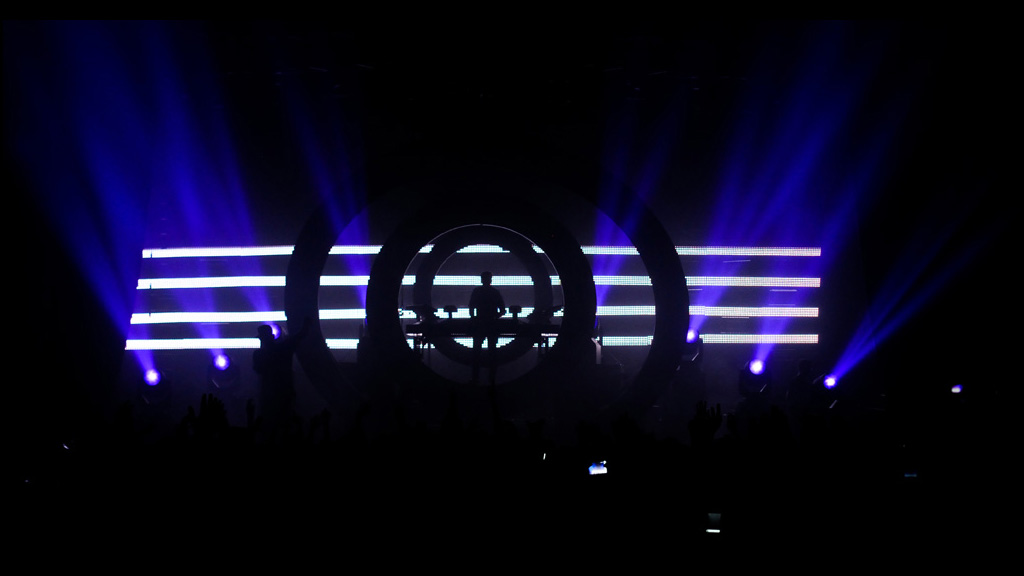 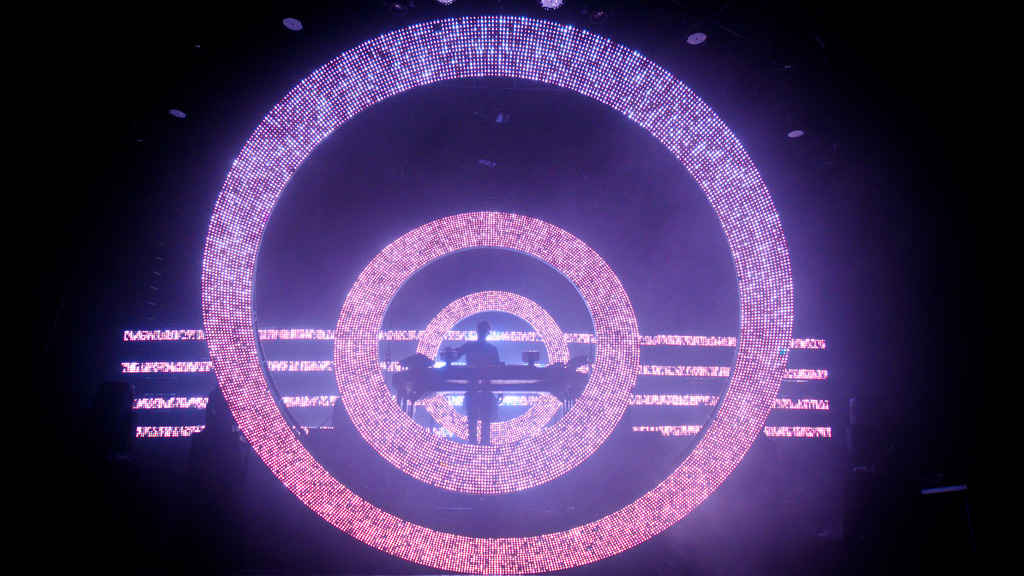