For this one I worked with Poke London and Agile Films to produce a short clip of some VFX fire for the Game of Thrones exhibition events that will be happening across the world at the begining of 2015.

Poke and HBO wanted to create some fun interactive elements for the live exhibition this year and so they decided a theme of “famous deaths” from the Game of Thrones series, one of which being death by dragon fire. For this death the idea was to film some of the public who attened the exhibition and then superimpose the famous scene from the show where the dragon burns the victim with its fire. In order to get this effect they needed the dragon ( from the original Game of Thrones show ) and the flames, to be separate elements that they could layer over the footage of the victims. So I had to rotoscope the footage of the dragon, which was provided by the VFX company who originally created the dragon and fire VFX, and then I had to re-create  some fire and some smoke that was similar to the original. This clip is the footage I then gave to Poke which they, through some clever programming, could layer over the footage from the exhibition, almost in real time so that the public who were filmed could then share on social media. 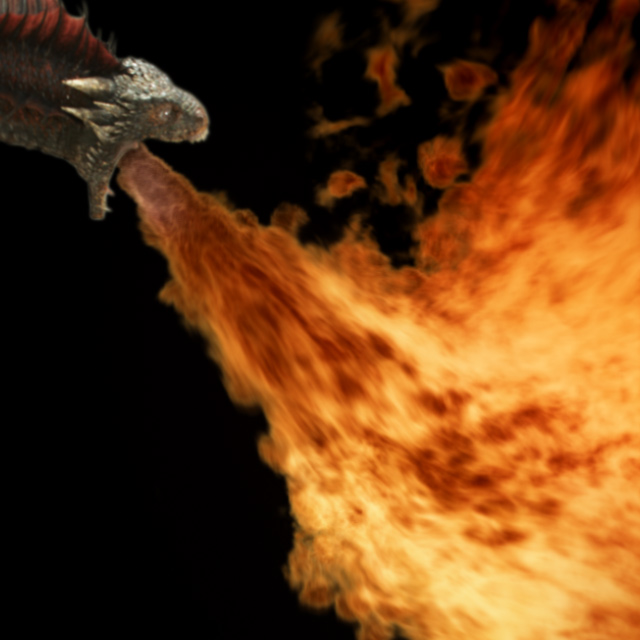 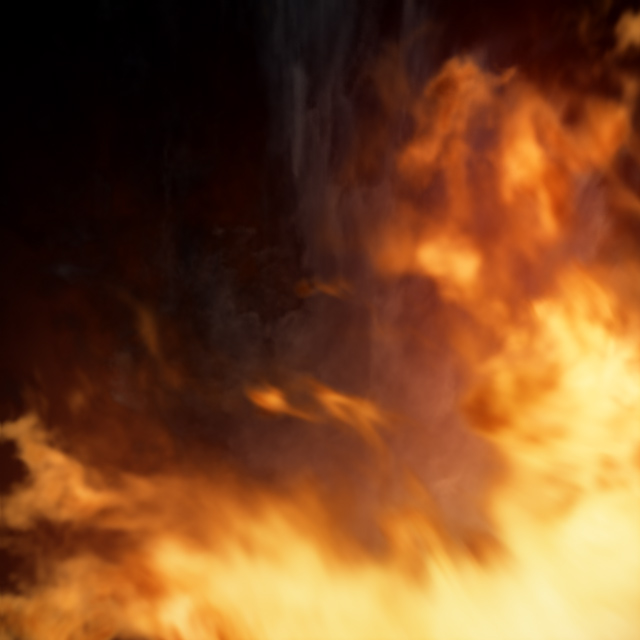